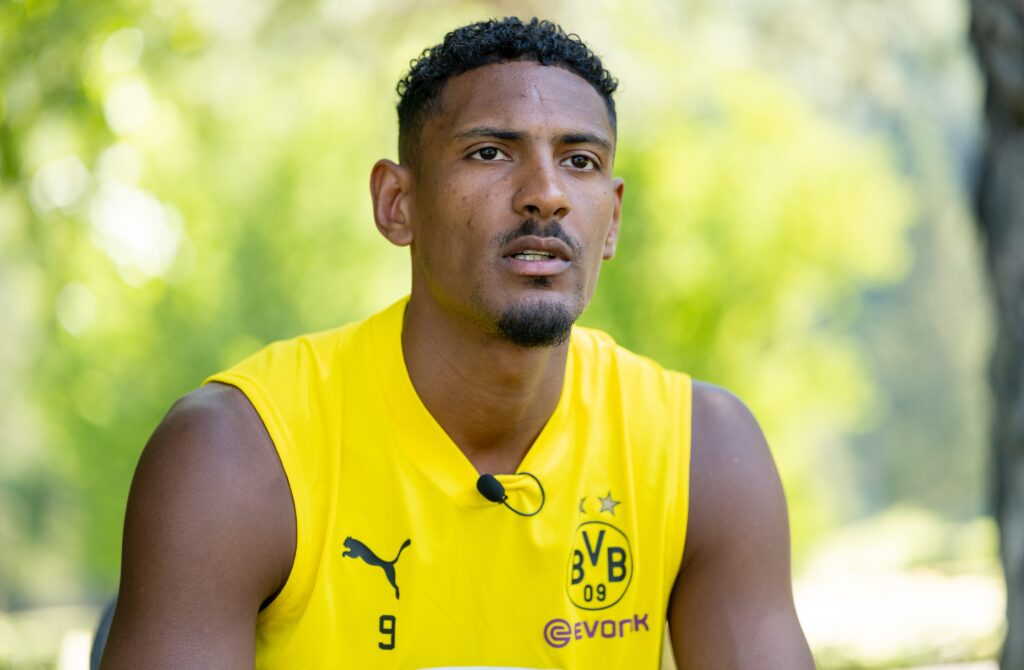 Borussia Dortmund on Monday announced that striker Sebastien Haller had left their pre-season training camp in Switzerland due to a testicular tumour. The Ivory Coast international has joined the German club on July 6 from AFC Ajax as a replacement for Erling Haaland, who has joined Manchester City.

The 28-year-old felt ill on Monday morning, missing 3-1 friendly defeat to Valencia later that day, and a series of medical tests were performed for the proper diagnosis of the player’s illness. After the confirmation of the tumour, further tests in a specialised facility are scheduled for the coming days. Tumours can be benign and do not always result in a cancer diagnosis.

Dortmund paid Ajax 31 million euros for the 28-year-old, who scored 47 goals in 65 appearances for Ajax and was crowned the Eredivisie’s top goalscorer last season.

“This news today came as a shock to Sebastien Haller and everyone else. The entire BVB family hopes that Sebastien makes a full recovery as soon as possible and that we can give him a hug again soon. We’ll do everything in our power to ensure that he receives the best possible treatment,”

Haller began his professional career with Auxerre making 50 appearances for the Ligue 1 club until he moved to the Netherlands first on loan to Utrecht and later making the move permanent. After two and a half years in the Eridivisie, the striker next moved to Eintracht Frankfurt following which he moved to the Premier League in 2019 playing for West Ham.

However, after an unsuccessful stint in England, the player moved back to Ajax and starred for the Dutch champions before joining Dortmund a couple of weeks back.

Dortmund kicks off the new Bundesliga season against Bayer Leverkusen on August 6, just eight days after playing third-tier 1860 Munich in the German Cup first round.