Pakistan board raises concerns over growth of T20 leagues 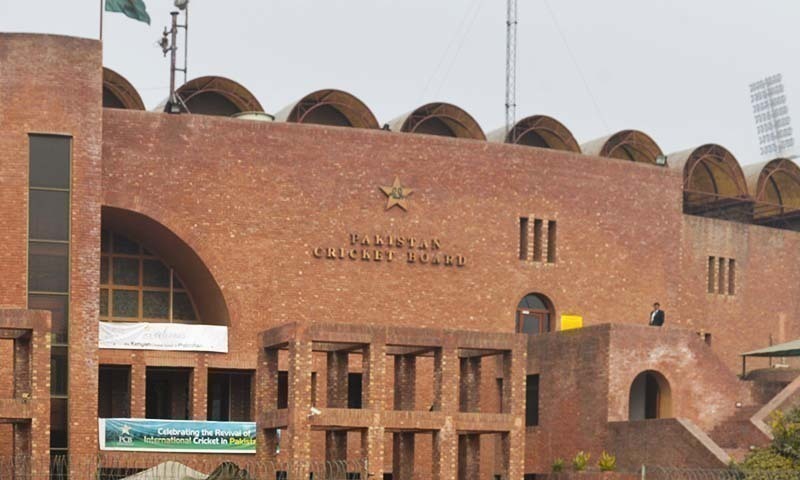 The Pakistan Cricket Board has written a letter to the International Cricket Concern, stating their displeasure over T20 Leagues occupying so many slots in the ICC’s Future Tours Program for the 2023-2027 window. In the letter, the PCB has requested the ICC to revaluate this proposal in order to bring a balance.

Among the major issues that PCB have with this scheduling is the fact that the Indian Premier League has been allotted a two-and-a-half-month window starting from April to June. Since the Pakistani players do not partake in this tournament, the board is worried about the lack of international touring and hosting opportunities during these months.

Previously, the IPL had an unofficial window in April and May, where most of the international boards decided to not play any other international series to ensure their top stars could feature in the world’s most lucrative cricket tournament. In return, the players who featured in this tournament were given a small percentage of their earnings.

Pakistan players featured in the IPL in its inaugural edition, when the likes of Shoaib Akhtar, Shahid Afridi, Mohammad Hafeez, Shoaib Malik and others were a part of different teams. However, with the political relations between the countries deteriorating post-2008, the teams played just one bilateral series in these 14 years, which took place nearly a decade back in 2012-13. The teams, however, do play against each other in ICC events.

PCB CEO Faisal Hasnain mentioned that this growth of domestic T20 leagues will remain on their main agenda and how it is shelving the international calendar in the upcoming ICC AGM.

“One particular agenda Pakistan will have during the [ICC AGM] meeting is the domestic T20 leagues. We are a little concerned that the proliferation of domestic leagues around the world is sucking time out of the international calendar. There are new leagues that are evolving in two to three months. We want this to be discussed, and form a proper strategy,”

Hasnain said, as reported by ESPNcricinfo.

Another major concern for PCB is that their own domestic league, the Pakistan Super League, doesn’t have an undeterred slot in the calendar. The tournament takes place in February and March every year. Having had multiple issues hosting the league in the country over the years, they managed to host the last couple of seasons successfully in their own backyard.

PCB intends to increase the number of teams in the tournament from 2026, and these plans could find a roadblock if the league is not catered enough time. The fixed window for the Premier League could lure players away from the PSL to avoid an overload.

The PCB will push the ICC to restructure their plans for the 2023-2027 window, where they can make up for the losses caused due to the T20 Leagues taking up peak seasons of the calendar. The FTP, according to PCB chief, is 80% complete, and it will be completed during the AGM in Birmingham on July 25 and 26.

In addition to the IPL, the England Cricket Board and Cricket Australia managed to carve out specific windows for the organization of The Hundred and Big Bash League, respectively. The BBL has established itself as the second most successful T20 league and is known for experimenting and innovating the game.

The Hundred too proved to be successful in its inaugural outing and made a compelling case for a separate window. This will ensure that Australia and England will not play out any bilateral events, and all their players will feature in these leagues, which wasn’t the case before.