”I would have been much happier playing under this management regime”: Pietersen on ‘Bazball’ 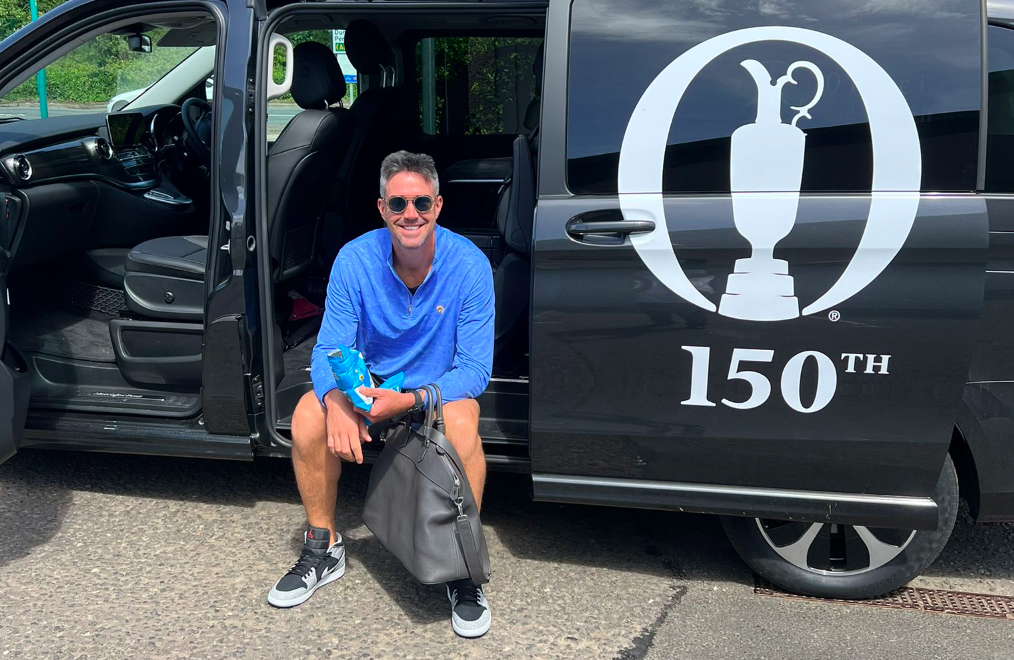 Former England batsman Kevin Pietersen has expressed his immense admiration for the style of cricket currently being used by the English red-ball side under new head coach Brendon McCullum.

Following McCullum’s appointment as red-ball coach, Joe Root stepped down as captain following a thrashing in the Ashes and a humiliating 1-0 defeat against the Windies. 2019 World Cup hero Ben Stokes was then appointed as the captain of the side.

The all-rounder’s appointment, as well as McCullum’s new approach to the longest format, have since brought about immense success, particularly in the batting department, where the English have taken a modern approach and seemingly perfected it, at least in the new coach’s brief tenure.

England swept away New Zealand in their recently concluded three-match series, following which World Test Championship finalists India were delivered a hammering in the final Test of the five-match Test series that was carried over from 2021.

Also read 👉 “I don’t have any idea what ‘BazBall’ is?” – England coach McCullum calls it “silly term”

Pietersen believes that McCullum’s system would have perfectly suited his playing style and that he would have loved to play under the former Kiwi captain with the current English side. McCullum has also brought back two of Pietersen’s most illustrious teammates, in Stuart Broad and James Anderson, who were dropped by his predecessors in the West Indies series.

South African-born Pietersen said that he considers himself a huge fan of ‘Bazball’ in an interview with The Cricketer. He felt that the new free-flowing approach allowed the players to play their natural game, something which at his best, was one of the best in world cricket.

“I love the way the team are playing now. It’s exciting, it’s positive and I think you’ll see it bring the best out of the players.

”If I been given the trust the players in this team have been given under the new management, I would have felt free to play as I knew I did at my best. I’d have loved to play under them, I really would.”

Pietersen’s Test career spanned nine years, where he represented the Three Lions in 104 Test matches. He amassed a total of 8181 runs while boasting an average of 47.29. His strike rate was also up there, at 61.72.

He was axed from his ECB central contract in unceremonious fashion post the 2013/14 Ashes, as his personal remarks about the board were accidentally publicised, leading to a huge controversy following which he was sacked, never to play for England again.

The ECB hinted towards a Pietersen on multiple occasions, but it never materialised, although the Surrey batsman was scoring lots of runs at the County level. He continued playing franchise cricket and eventually announced his retirement from all forms of the game in 2018.