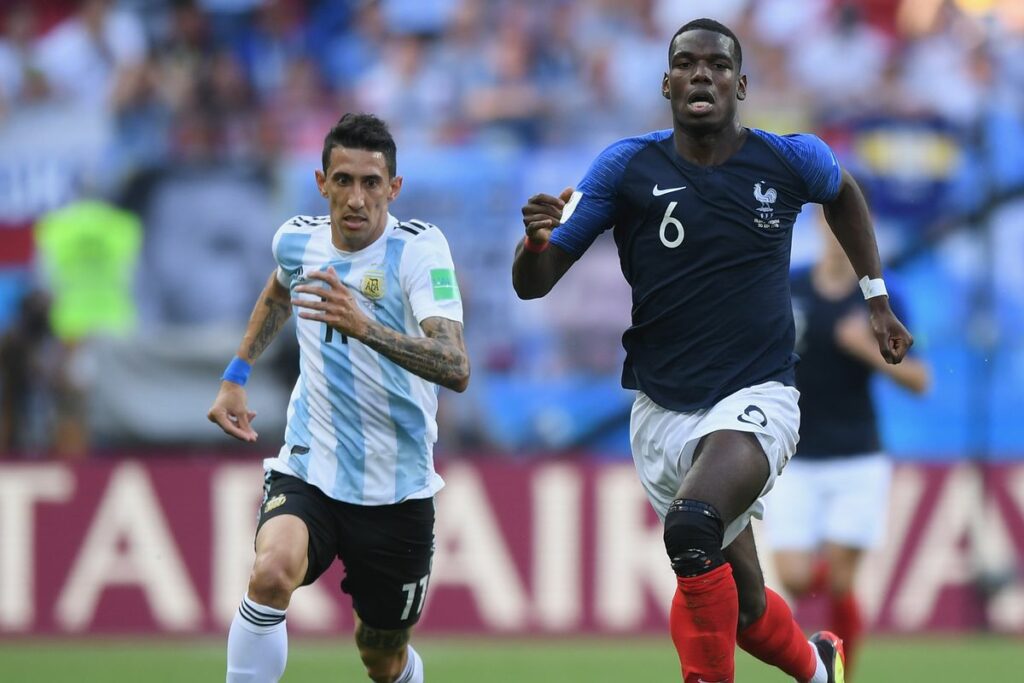 The Bianconeri are on the verge of sealing deals for free agents Paul Pogba and Angel di Maria, while young full-back Andrea Cambiaso is nearing a permanent switch from the relegated Genoa. Meanwhile, the club announced Paulo Dybala, Alvaro Morata, and Federico Bernardeschi are leaving.

As per Fabrizio Romano, Juve are working to close a deal in the coming days with Di Maria, who is expected to join the club on a free transfer after his contract with Paris Saint-Germain concluded. Rumours further claim that the Argentina international is in line for a 6 million euro-a-year contract in Turin, with additional bonuses linked to appearances made across the season. He will sign an initial one-year contract with the Old Lady.

Furthermore, Juventus are also close to signing full-back Cambiaso from Genoa. One of the revelations of Serie A last season, the 22-year-old will join the Bianconeri in a cash-plus-player deal with the club paying Genoa 3.5 million euros plus sending academy graduate Radu Dragusin the other way to bring the total package to around 10 million.

Finally, the Italian giants will also confirm the free signing of Pogba this month. As confirmed previously by Romano, the club and the former Manchester United player are in total agreement over a long-term contract, which will be made official in the coming days.

However, Juventus have confirmed that three key players will leave the club this summer, the most notable amongst them, playmaker Paulo Dybala.

The 28-year-old, who signed for the Old Lady from Palermo in 2015 and spent seven successful years at the club, will become a free agent after his representatives couldn’t find an agreement with the club to renew his expiring contract.

Additionally, attacker Federico Bernardeschi will follow Dybala out of the Allianz Stadium doors after his contract was allowed to run down, too. Striker Alvaro Morata will return to Atletico Madrid after the Bianconeri decided against signing him permanently, for now.