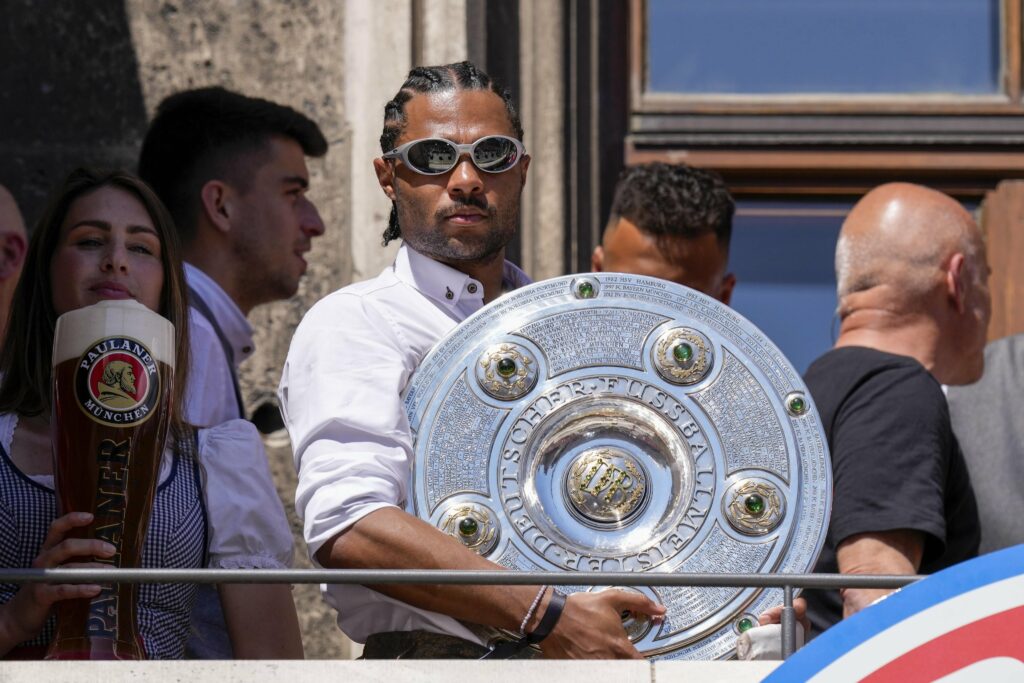 The Gunners are keeping an eye on Serge Gnabry’s contract dispute at Bayern Munich and may try to bring the winger back to the Emirates Stadium, according to 90MIN.

The 26-year-old’s contract at the Allianz Arena is set to expire at the end of the 2022/23 season, but the Bundesliga champions have already hinted that he may leave during this transfer window. Arsenal are watching the situation around Gnabry, especially since it appears increasingly likely that they will not be able to sign Leeds United winger Raphinha.

Bayern director Hasan Salihamidzic recently revealed that if the club and Gnabry cannot reach an agreement on a contract renewal in the near future, Gnabry could be sold.

“We really want to keep him. I hope that he chooses Bayern. If a player doesn’t want to decide for the club, then we can find a solution that makes everyone happy,”

The player joined Arsenal’s youth ranks at the age of 16 and went on to make 18 senior appearances under Arsene Wenger, though he spent his final year in England on loan at Tony Pulis’ West Bromwich Albion, appearing just three times.

He joined Werder Bremen for 5 million pounds in 2016 and soon after joined Bayern, spending the 2017/18 season at Hoffenheim before joining the first team in Bavaria.

Gnabry has scored at least 10 goals in each of his six seasons in the Bundesliga since returning home. He was a key member of Bayern Munich’s Champions League-winning squad in 2019/20, scoring several goals against Arsenal’s bitter rivals Chelsea and Tottenham.

The Gunners have also been heavily linked with a move for Ajax defender Lisandro Martinez this summer, with a recent report from The Mirror claiming that the player is keen on moving to the Premier League this summer, despite the north London club making three attempts to sign him in recent weeks, with their latest offer of 35 million pounds, plus 5 million in add-ons, falling short of the Dutch giant’s 43 million valuation.

Mikel Arteta’s side finished fifth in the Premier League last season and would like to challenge for a top-four finish next term with some good signings.