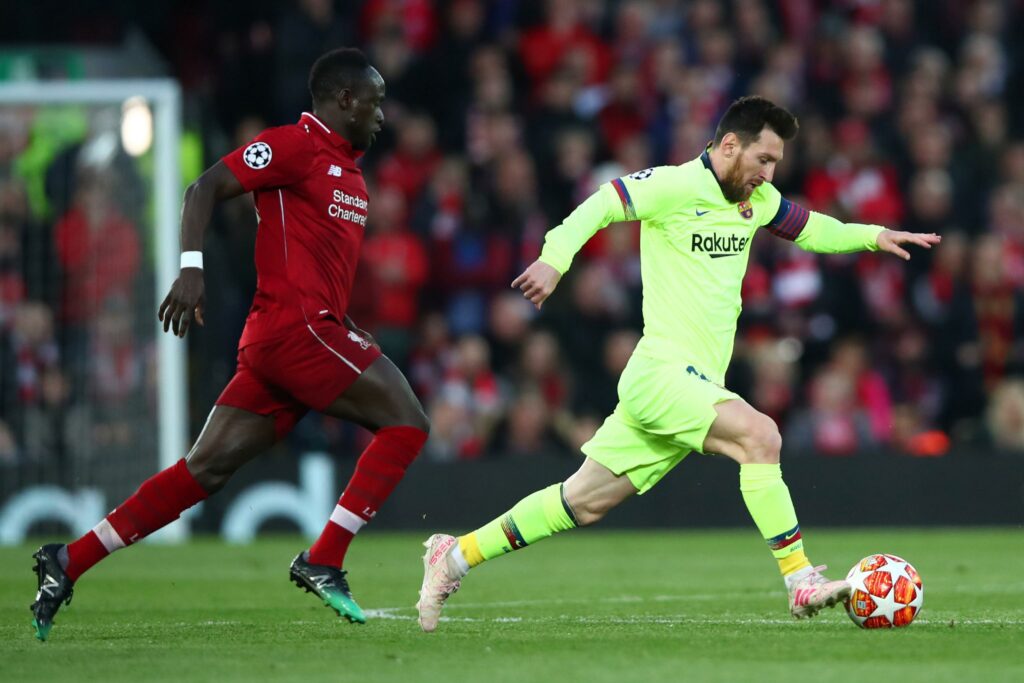 Sadio Mane left Liverpool last week to join Bayern Munich, ending his six-year stay on Merseyside. The 2021 Africa Cup of Nations champion will now play in the Bundesliga until 2025. However, things would have been different had Barcelona not been in financial instability last year.

Bacary Cisse, Mane’s representative and advisor, has revealed that Messi wanted the Senegalese at Barcelona last summer while the Argentine was also there. In fact, Mane’s recruitment was one of Messi’s conditions for signing a new contract with the Blaugrana.

The request came before the Catalan giants were unable to hand Messi a contract extension and his subsequent move to Paris Saint-Germain in August 2021.

“Last year, [Mane] could have done it with FC Barcelona too”.

“It was Lionel Messi who wanted Sadio Mane, when it was a question of him extending to Barca. Before [Messi] came to Paris, he had given two names [to Barca to sign]: Sadio Mane and an Argentine central defender.

“It was in June when they were in the middle of the Copa America,”

Cisse told RMC on the After Foot Show.

Mane stayed at Liverpool for another season after Messi himself was unable to extend his stay due to the club’s financial difficulties. Messi also wanted fellow countryman Cristian Romero to join the club, but that deal too fell through due to the Catalans’ financial clout.

Mane completed his move from Liverpool to Bayern Munich last week on a five-year deal for a fee in the region of 32 million euros. The player signed a contract with Bayern until June 2025, which could be worth 41 million depending on his future performance at the Bavarian powerhouse.

Mane has just finished what was arguably the best season of his career, converting the deciding penalty in a shootout to win the African Cup of Nations for Senegal, assisting his country in qualifying for the 2022 World Cup, and starring for Jurgen Klopp’s side in a season in which the Reds came close to achieving an unprecedented quadruple of major trophies.