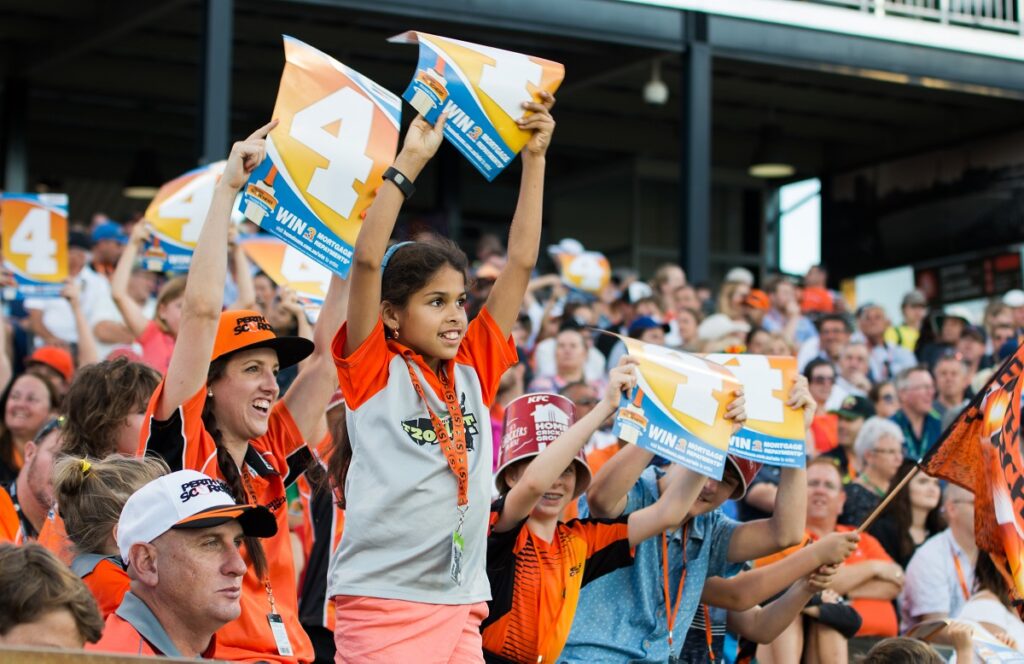 Australian left-hander Usman Khwaja has issued a warning to the Big Bash League and Cricket Australia authorities over the league’s declining viewership and player interest, with it potentially becoming a second-rate tournament for overseas players going forward.

Previously one of the highlights of the Aussie summer, the BBL has faced a drastic dip in interest from the fans ever since the eight-team competition has expanded to a full-fledged league featuring 14 games apiece ahead of the playoffs.

On top of that, the league is facing a growing threat from other competitions in the T20 market, with tournaments involving Indian Premier League financial muscle set to mushroom in the USA, UAE and South Africa in a similar window next year.

Wary of the storm about to hit the competition, CA and BBL officials have set plans in store for the league’s first-ever overseas players draft for the next season, with prominent stars earning extended salaries in different categories. Khawaja, however, says that is not a “sustainable” solution either.

“I think the BBL needs to be privatised in the future, we need to start aiming for it to be privatised. For this year the way they’ve done the draft system and the extra money for overseas players is a good initiative, but I don’t think that’s sustainable either,”

Khawaja was quoted as saying by The Sydney Morning Herald.

“You’ve got lots of great local players who also should be on similar amounts to what the overseas are, but they can’t be because of the salary cap. The only way you’re going to increase the salary cap is to privatise it,”

Khawaja is one of the active cricketing stars in Australia part of the board of the Australian Cricketers Association. He believes it’s a matter of deep concern that the BBL stands on the verge of oblivion for a lot of the overseas giants, who would invariably prefer the more lucrative contracts offered by other leagues in the same window.

Khawaja deemed his wish for the league’s privatisation as the next realistic step in BBL’s “evolution”.