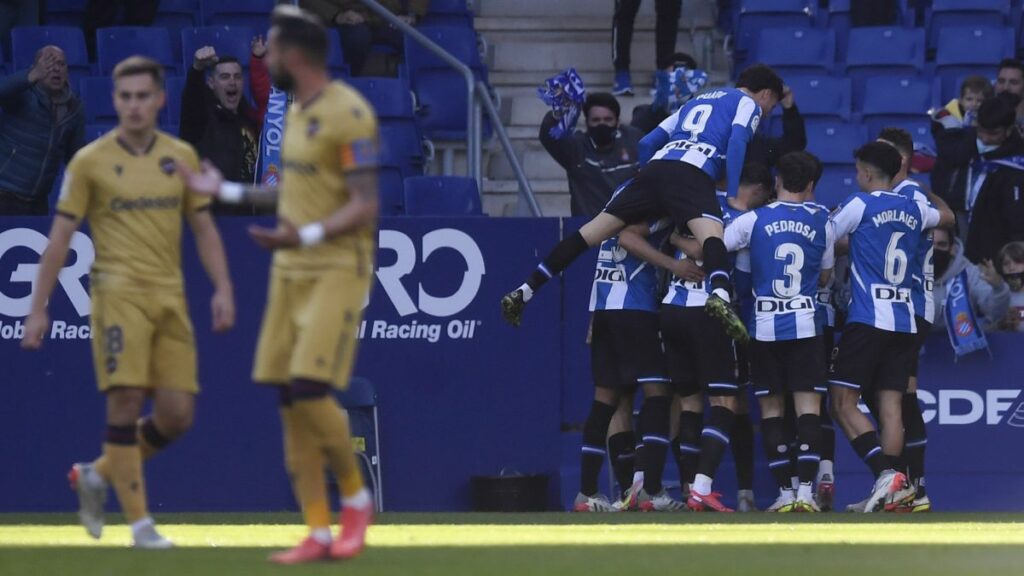 Saturday’s action in La Liga involved some of the mid-table sides pushing hard for European spots, and the likes of Espanyol and Valencia registered much-needed wins for the side to move ahead in the race.

Espanyol played out an absolute thriller against Levante, taking them much closer to their Catalonia rivals Barcelona. Sergi Darder opened the scoring for the club, but before the first half finished, Jorge de Frutos equalized for Levante, before the right-back Son took Levante ahead with a close-range header.

Despite going into the first half break trailing, the hosts fought back almost instantly to get on level terms, with Raul de Tomas finding the target and beating the keeper in the 49th minute.

Jose Luis Morales finished well after a breathtaking counter from Levante to take them up once again in the game, but Javi Puado provided two late goals to deny the visitors a win. Espanyol won the game 4-3, and the visiting side also had one of their goal-scorers sent off.

Sevilla and Athletic Club played out a thrilling, end-to-end fixture, which unfortunately had just one goal in it. The hosts had plenty of good chances to get ahead, but it was Thomas Delaney’s 38th-minute goal, which proved to be decisive for Sevilla. The game had a frantic finish with plenty of yellow cards being shown, but Sevilla nicked it 1-0 to maintain their second position in the table.

Enes Unal scored with a brilliant curling hit for Getafe, who took lead on their visit to Mendizorroza against Alaves. The hosts looked a bit rusty in the first half, and it seemed like the Azulones will take all three points, but Joselu came to the rescue for Alaves in the 86th minute.

The ball broke kindly for him around the centre of the box, and he guided it neatly past the keeper to snatch a 1-1 draw, which clears them further ahead of the relegation zone.

Valencia’s bid to find European slots for next season found a major boost when they registered a hard-fought 2-1 win over a well-drilled Elche unit. Goncalo Guedes opened the scoring in the game after Jasper Cillessen’s long ball fell kindly for him outside the box, which he smashed home from outside the box. Elche, however, kept knocking on the door and threatened to break open their defence.

Despite a lot of promise, they could get their goal only in the 75th minute, with Lucas Boye making it 1-1 in the game. Just when all hope was lost, Cristiano Piccini found the net in the 88th minute, after Mouctar Diakhaby’s headed assist fell in his path inside the box. Valencia narrowly edged their opponents to go above Barcelona momentarily, but the Catalan club still have two games in hand.