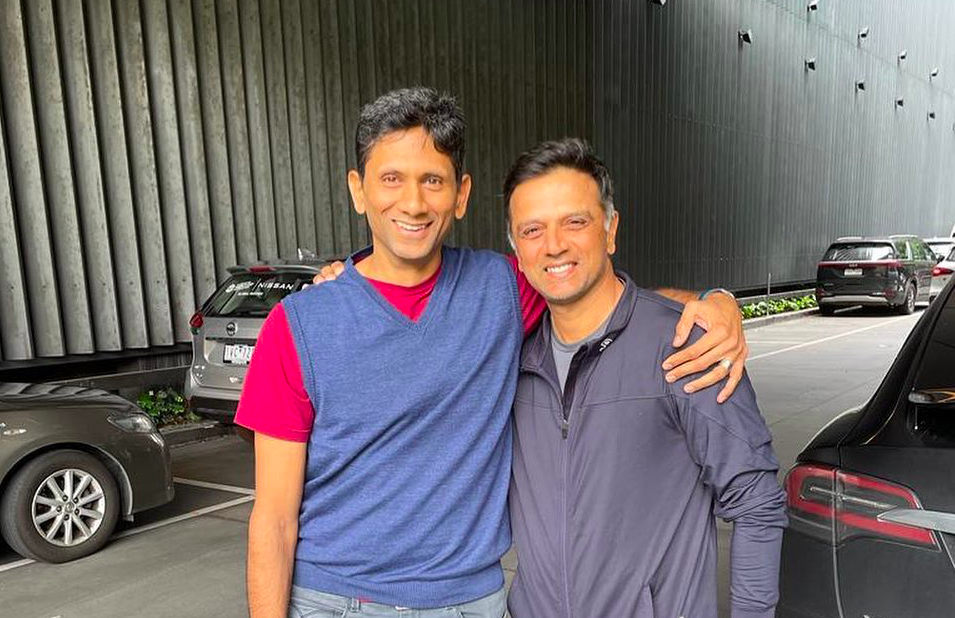 Former Indian seam bowler Venkatesh Prasad took a toll on the national selectors for not naming Sarfaraz Khan in the Test team for the Test series against Australia scheduled to begin on February 9.

The 25-year-old has been a run-machine for Mumbai in domestic cricket for some time now. He has 556 runs in eight innings this season in Ranji Trophy at an average of 111.20, including three centuries.

Moreover, he was also the highest run-scorer in Ranji Trophy last season with 982 runs at a staggering average of 122.75, including four centuries and a top score of 275 against Saurashtra. In addition he also scored a century in Duleep Trophy final last year, helping West Zone to beat South Zone and lift the title.

Despite all these, the Indian selection committee led by Chetan Sharma did not include Sarfaraz in the Test side for the first two Tests against Australia in February. However, the prolific batter roared back in style, scoring his third century of the ongoing Ranji Trophy season during Day 1 of the Round-6 match against Delhi.

Following Sarfaraz’s magnificent century on Tuesday, Venkatesh Prasad termed India selectors’ decision not to call up Sarfaraz as unfair and an abuse to Indian domestic cricket.

“Not having him in the Test Team despite 3 blockbuster domestic seasons is not only unfair on Sarfaraz Khan, but it’s an abuse to domestic cricket,”

The 53-year-old further took a dig at some Indian players for being selected despite having fitness issues.

”He is fit to score those runs. As far as body weight goes, there are many [in the Indian team] with more kgs,”

Sarfaraz has more than 3500 runs in his first-class career at an average of 81.15, which is second highest average in first-class history, behind Don Bradman’s 95.14. It will be pretty unfair to Sarfaraz if the selectors keep ignoring and not considering him for the last two Tests against the Aussies.

International
New Zealand’s Bracewell equals MS Dhoni’s record for scoring multiple ODI hundreds at No. 7 or lower
January 20, 2023
International
‘Respect him now, tomorrow when you are the captain, you won’t get respect from your team’ – Shastri’s advice to Kohli when he wanted India’s limited overs captaincy from MS Dhoni
January 14, 2023
International
New Zealand’s Henry ruled out of ODIs against Pakistan & India; Boult to miss England Tests
January 8, 2023