‘Not as professional as Bumrah’: Karthik uncertain over Shami’s participation in Test series against Australia 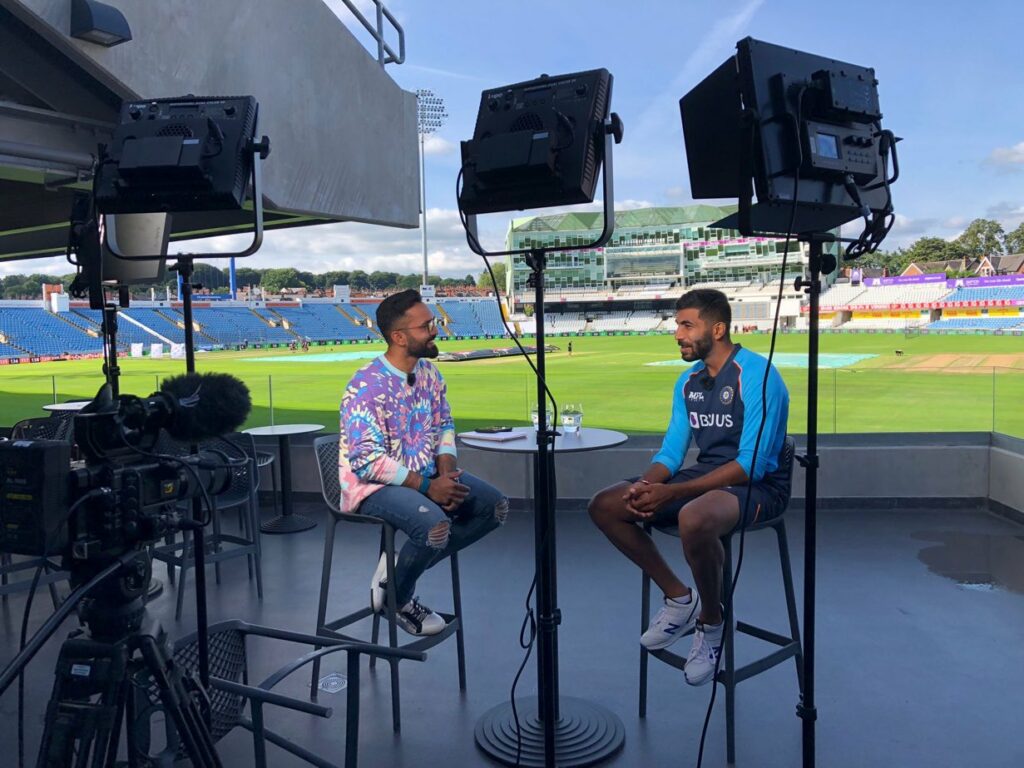 Team India have been sweating over the fitness of their players in recent times, with untimely injuries ahead of crucial series being a regular occurrence.

The Men in Blue missed the services of premier quick Jasprit Bumrah and all-rounder Ravindra Jadeja at the T20 World Cup 2022 with back and knee injuries, respectively. Mohammed Shami, who replaced Bumrah in the tournament, was ruled out of the recent Bangladesh tour with a shoulder injury.

India wicketkeeper Dinesh Karthik feels that Shami might not be a definite starter in the team’s four-match Test series against Australia in February-March, given his recurring fitness woes. Karthik also raised concerns over the frequency of injury setbacks in recent times.

“For Shami, it’s a big question, because he is somebody who is probably not as professional as Bumrah when it comes to training. He has had an injury and he’s been injury-struck for some time,”

India’s series against Australia would be their last in the ongoing World Test Championship cycle, wherein they are placed second, and would determine their qualification in the final. Karthik singled out Ravichandran Ashwin, who excelled with both bat and ball in the recent away series against Bangladesh, as a key player for the team’s upcoming challenge.

“In the previous decade, there were not many series won without Anil Kumble. That mantle has been taken over by Ashwin. He makes a major contribution in most of the series played on the subcontinent. He has the mental edge over Australia and that needs to come through.”