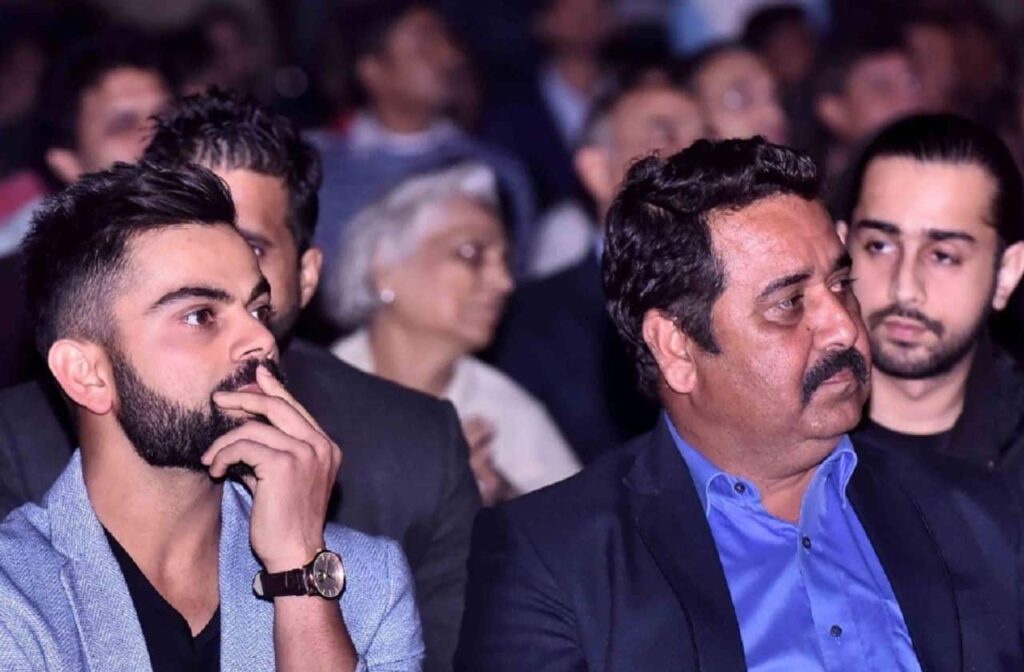 Former Indian captain and batting maestro Virat Kohli’s childhood coach Rajkumar Sharma recently recalled how numerous experienced cricketers offered advice to the batter after he was called up to the Indian team.

Sharma told India News Sports that he made Kohli appreciate the importance of listening to what those around him were saying because they were his supporters. He underlined, however, that he made the player understand that it was not possible to adopt every single piece of advice that came his way and that he should only focus on what was most appropriate for his game.

“When Virat Kohli was new to the Indian team, he used to come and tell me what some former players and coaches would say to him. I made him understand that they are his well-wishers who want to see him do well. However, I told him that you must respect their opinions, but should also keep in mind that it is not necessary that everything they say will suit your game.”

2022 has been a mixed bag for the legendary batsman. He got out of the rut that he seemed to be in for the past two years and finally scored the elusive 71st international century in the Asia Cup, and had a stellar run in the T20 World Cup, playing several magnificent hands, including a glorious 82* against Pakistan in what has widely been regarded as the best T20I innings in history.

Kohli also notched up his 44th ODI hundred against Bangladesh in the recently concluded One Day series. However, the same form has not translated into the red-ball format, averaging just 26.50 in Test matches in 2022. It has been three years since he was able to score a century while donning the whites, which was incidentally also against Bangladesh in India’s first red-ball Test in 2019.

Virat will be hoping to resurrect his form in Test cricket as well, as it has become increasingly likely that they will be a part of the World Test Championship final. The former Indian skipper will be looking to hit the ground running immediately when India take on Australia in their first red-ball assignment in 2023.