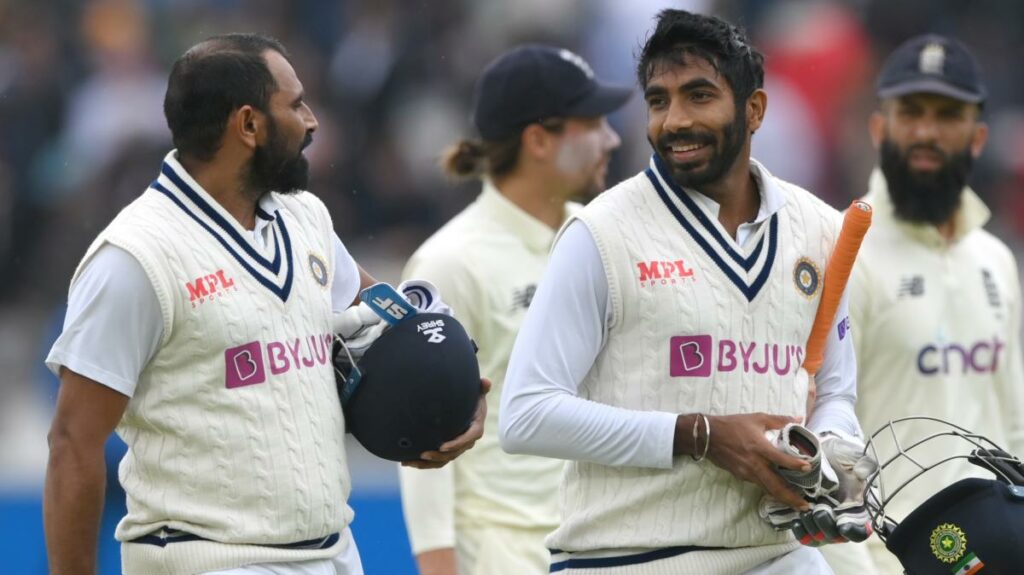 Questions have been raised after India’s ODI series loss at the hands of Bangladesh, with several of their key players either rested or injured. Captain Rohit Sharma raised concerns about the players getting injured despite clearing fitness tests at the National Cricket Academy.

Former India cricketer Reetinder Sodhi believes that giving frequent rests to the players affects their fitness as well as form. He cited Hardik Pandya’s example, saying that the Gujara Titans captain’s performance has taken a hit after his exploits in the Indian Premier League 2022.

Speaking to India News amidst the ODI series against Bangladesh, Sodhi urged the Indian team management to abolish the trend of giving sporadic rests to top players.

Joining in the discussion, former India cricketer and ex-selector Saba Karim said the management should look to develop a new crop of fast bowlers.

“The frequency with which Jasprit Bumrah and Mohammed Shami are getting injured, the time has come for India to create a new pool of fast bowlers. We need to look beyond them as well.

Same with spinners. Who will be our three top quality spinners in ODIs? Chahal, Axar, Sundar? If yes, then keep playing with them. The time to try out people is gone.”

Karim’s remarks came after an injury-ridden Indian side lost the first two ODIs against Bangladesh. India will miss the services of Rohit, Deepak Chahar and Kuldeep Sen in the third and final ODI after sustaining injuries during the second game.

India will also miss Bumrah, Shami and Ravindra Jadeja in the following Test series in Bangladesh. Sharma is also doubtful for the Tests, having sustained a thumb injury.

Bumrah last played an international match in September against Australia and was ruled out of the T20 World Cup after aggravating the back injury.