‘India not scoring 70-80 more runs is the reason why they lost’: Gavaskar defends Rahul’s dropped catch 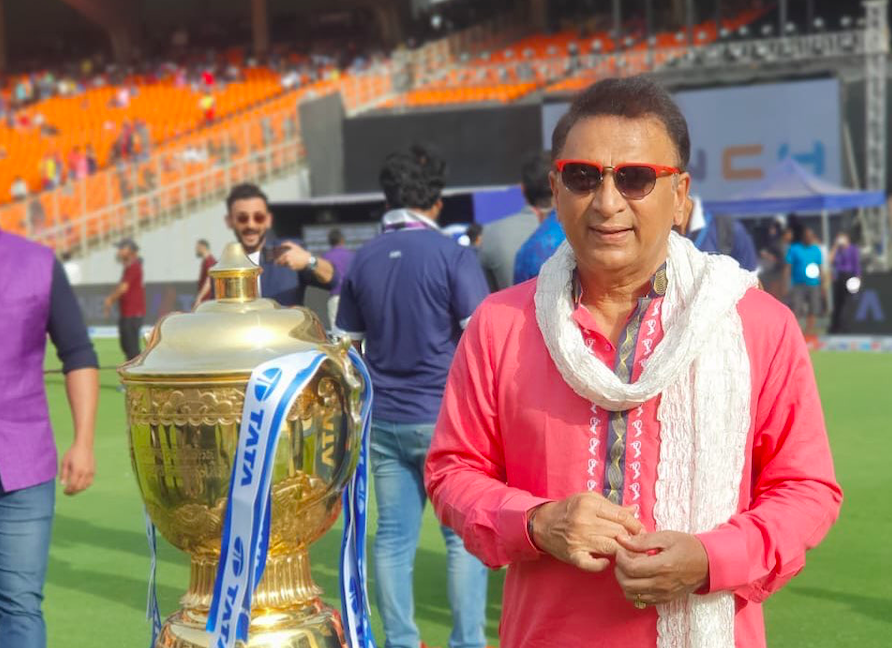 Former India legend Sunil Gavaskar came in defence of KL Rahul after a dropped catch late in the match cost India the first ODI against Bangladesh on Sunday. Mehidy Hasan Miraz, who was dropped by Rahul, went on to score an unbeaten 38 to take Bangladesh over the line by one wicket in a tense finish.

Defending just 186, Indian bowlers had done a superb job to reduce the hosts to nine down for 136. At that point, it looked like India had the match pretty much sealed. But things turned around after Miraz hit a couple of sixes to the debutant Kuldeep Sen to bring down the equation to 32. When Miraz was on 15, he skied a shot off Shardul Thakur but Rahul shelled it with the gloves on.

Speaking on Sony Sports Network in the post-match show, Gavaskar said all the blame shouldn’t go Rahul’s way and India should look at how they batted.

“You can’t really say that was it. Yes, that was the last wicket, that should have made the match over. But the fact that India scored 186, I think you’re gonna look at that as well. The bowlers did wonderfully well, to get themselves in a position where they were 136-9. And then Hasan Miraj came, they had a bit of luck with that drop catch, but he played really well.”

Batting first, India were rocked by the left arm spin of Shakib Al Hasan. Captain Rohit Sharma scored 27 off 31 while Shikhar Dhawan and Virat Kohli were dismissed in single digits. Rahul was by far the best batter of the match, hitting 73 off 70 on a tough pitch.

“When you are asked to chase less than 4 runs an over, the pressure comes down. Bangladesh made it difficult for themselves by playing ultra cautiously. But, I think India didn’t score 70-80 more runs is the reason why they lost,”

The Men in Blue will take on the Bangla tigers in the second ODI at the same venue in Mirpur on Wednesday.