KL Rahul keen on wicketkeeper role ‘whenever the team wants’ 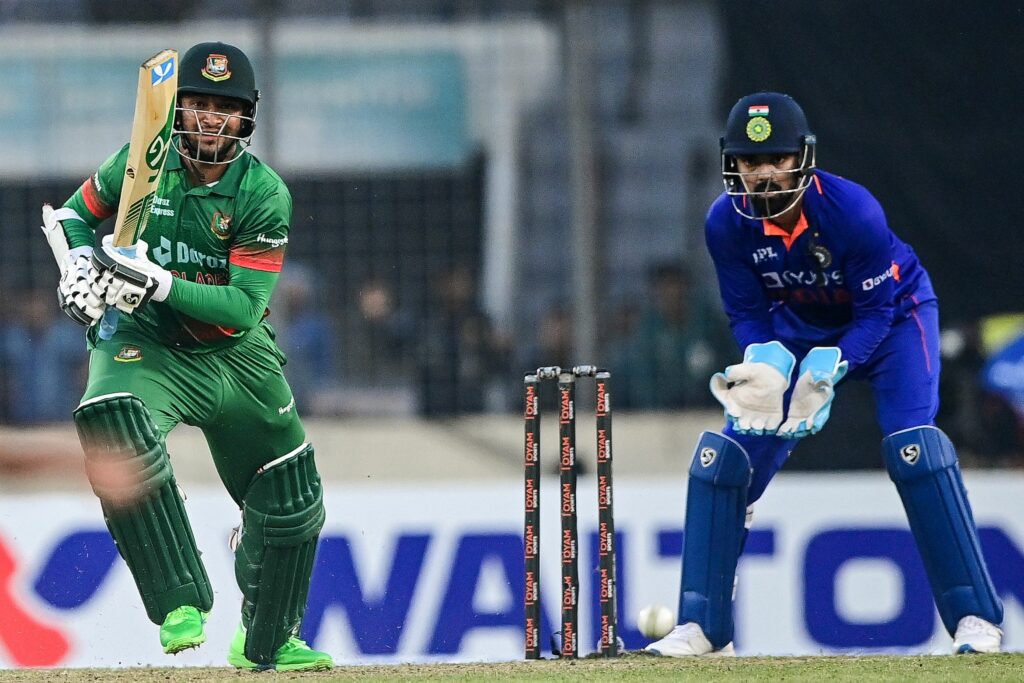 KL Rahul, who was named as the designated wicketkeeper in India’s playing XI for the first of three ODIs against Bangladesh in Dhaka on Sunday, says that he is keen on continuing in the role as per the team’s requirement. He took the gloves in the absence of Rishabh Pant, who isn’t a part of the ongoing series, with Ishan Kishan, the other wicketkeeper in the 15-member squad being benched.

The player top-scored with 73 off 70 in India’s first innings effort of 186 all-out in 41.2 overs after they had been put in to bat, and later took a fine catch to dismiss stand-in Bangladesh skipper Litton Das. He, however, missed a skier to give Mehidy Hasan Miraz a reprieve in the closing stages, and that proved to be crucial, as the all-rounder guided the hosts to a nail-biting one-wicket win.

As for Rahul, the wicketkeeping role in ODIs isn’t something he’s new to. He has donned the gloves in 10 ODIs till date, all since 2020, and has aggregated 531 runs at 66.37 with five fifties and a hundred in the matches he’s kept in. He also grabbed 14 catches while affecting two stumpings in the period.

Rahul, the lone batter to cross 50 in the game, reflected on his innings that featured five fours and four sixes, after he had walked in with skipper Rohit Sharma and Virat Kohli falling in quick succession in the 11th over. He added 60 runs for the sixth wicket with Washington Sundar to lift India from 92/4 to 152/4, before the lower order crumbled following latter’s dismissal.

“It was just one of those days where, out of everybody else, I looked like I was timing the ball better and the shots that I picked, fortunately for me, went to the boundary, or every option that I took went my way,”

“Something that I’ve been working on even in the last couple of sessions that we’ve been here in Bangladesh.

“The pitches, even at the back (nets), have been quite similar to what we got in the middle today, so I tried to challenge myself.

“All the preparation happens before the game, so quite pleased with such innings really give you joy as a batter, because you’re challenged and you have to really put your hand up when your team requires, so I enjoyed my batting today.”

Rahul believed that India were 30-40 runs short on a day they were undone by an unbeaten 51-run stand between Bangladesh’s last wicket pair of Mehidy and Mustafizur Rahman.

The second ODI will be played at the same venue on Wednesday, December 7.