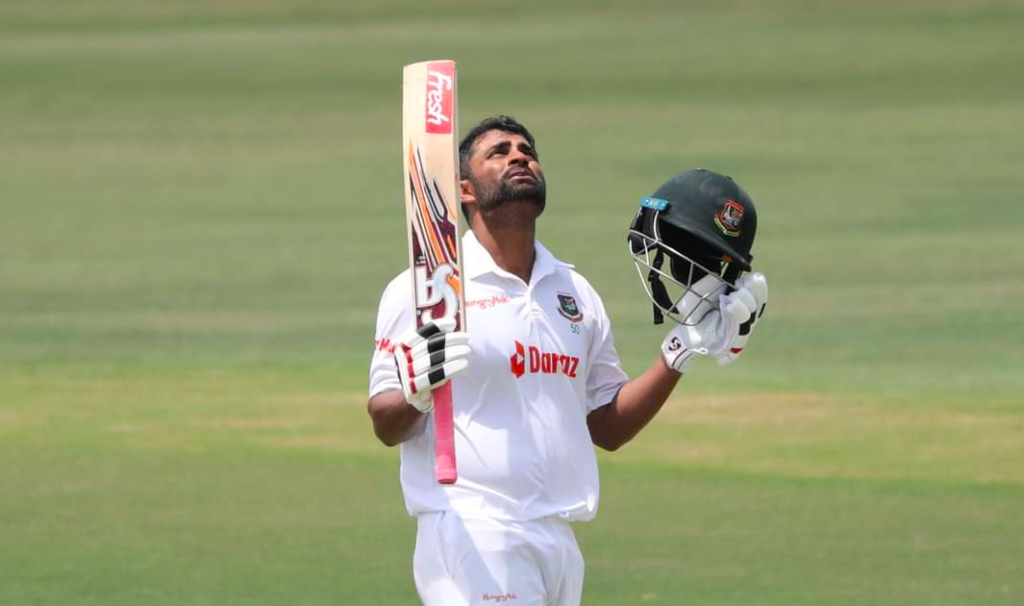 Bangladesh ODI captain Tamim Iqbal was unaware that Bangladesh had qualified for the 2023 ODI World Cup before to the start of the three-match home series against India on Sunday. After the second ODI between Sri Lanka and Afghanistan finished without offering a result at Pallekele, Bangladesh was one of seven teams to earn direct qualification for the World Cup.

Under Tamim’s leadership, Bangladesh have won five of their previous six ODI series, with their first series triumph in South Africa in March of this year being the highlight. Tamim now has the highest winning percentage of any Bangladeshi skipper in ODIs (59.25).

“I think the way we qualified is a great achievement. I felt that when this qualification thing came up, we took it up very seriously. We knew we had some away series too. We didn’t want to wait till the very end to qualify. Going into the 2023 World Cup, we definitely want to do really well.

If we qualify as one of the top three or four teams, it makes sense talking about wanting to play in the semi-finals or finals. If you go in as say the No. 4 team, it means you have done well over 20-23 games. For a team like us, it would give us some confidence.”

he said after the game.

The synergy between Tamim and coach Russell Domingo has been a key element in Bangladesh’s recent success. After Bangladesh’s two series losses in Zimbabwe, Domingo came under criticism, which was a major reason behind the BCB hiring S Sriram as a technical adviser – effectively the head coach – for the 2022 Asia Cup and the T20 World Cup.

Tamim, who announced his retirement from T20I cricket earlier this year, has resolved his issues with Domingo and the rest of the team ahead of the ODI and Test series. The coach claimed that despite “some rough times” in the past, he and Tamim were now on the same page.