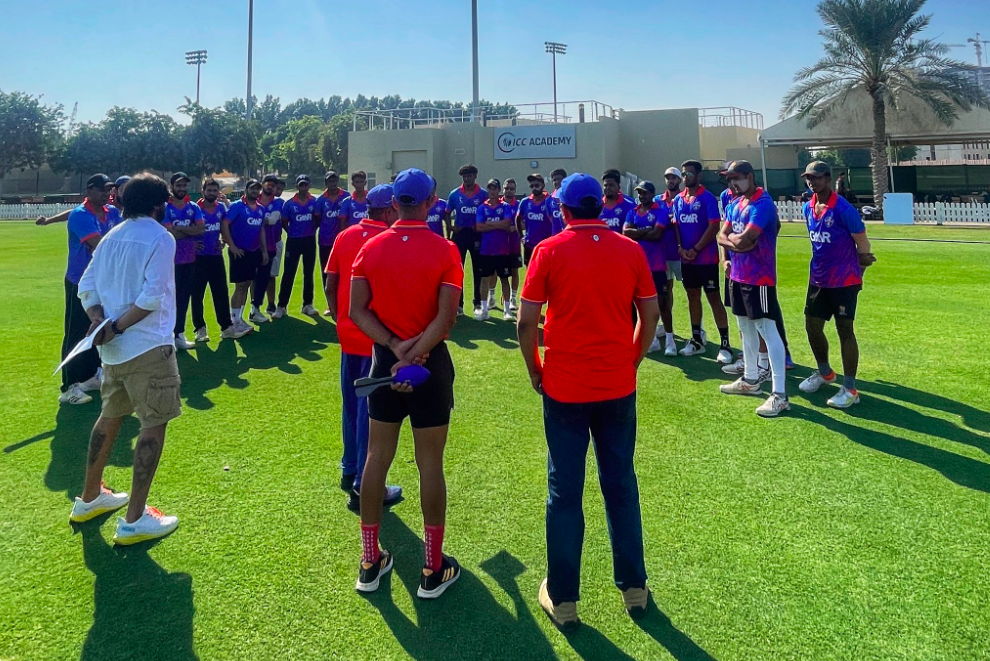 The first edition of UAE’s new International League T20 (ILT20) will begin on January 13 in Dubai, with the final expected to be played on February 12. The competition features six teams, including ones owned by the IPL team owners – Abu Dhabi Knight Riders (owned by Knight Riders Group) Dubai Capitals (GMR Group, that owns Delhi Capitals) and MI Emirates (owned by the Reliance Industries Limited) – alongside Gulf Giants, Sharjah Warriors and the Desert Vipers.

The tournament will have 34 matches in all, with each of the six teams to play the other five twice each in the round-robin league phase. This will be followed by the four playoff matches, including the final in a format similar to that of the Indian Premier League.

The ILT20 is set to clash entirely with SA20, South Africa’s new T20 league, which will be played from January 10 to February 11, 2023, as well as the Big Bash League in Australia, scheduled to run from December 13 to February 4. The Pakistan Super League will begin on February 9, and the Bangladesh Premier League is also expected to be played around the period.

With all the leagues being held simultaneously, the ILT20 franchises have already signed up key international players ahead of the competition. MI Emirates’ direct signings feature West Indies stalwarts Kieron Pollard, Dwayne Bravo and Nicholas Pooran as well as New Zealand’s Trent Boult among others, while Sunil Narine, Andre Russell and Jonny Bairstow will play for the Abu Dhabi Knight Riders.