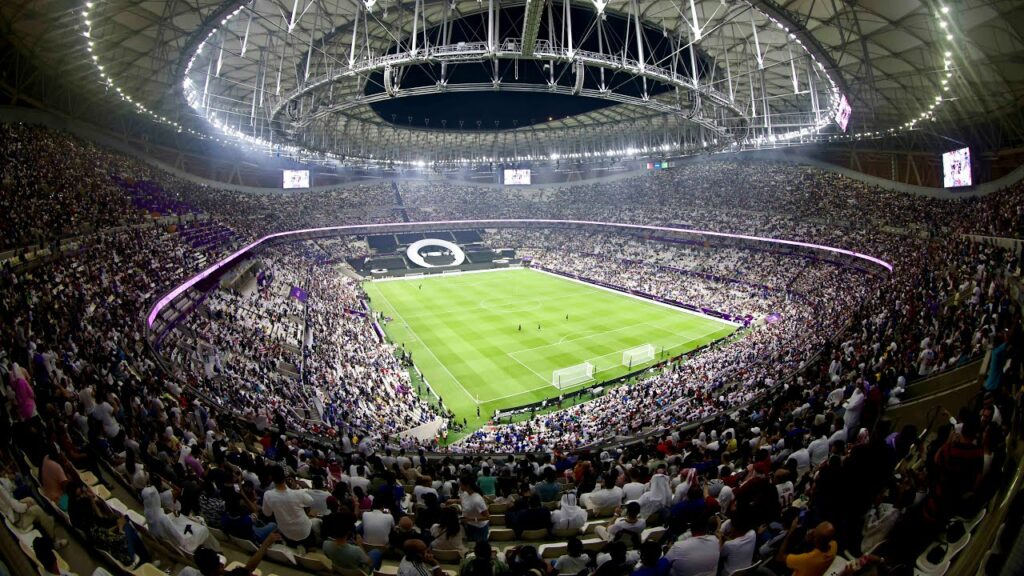 Five-time champions and one of the favourites heading into the World Cup, Brazil will take on dark horses Serbia in a mouth watering opener in Group G.

Both sides are coming off a good preparation, with the Serbians undefeated in their last six games. Brazil, on the other hand, have gone a staggering 15 games without a loss, last suffering defeat at the hands of Lionel Scaloni’s Argentina in the Copa America final back in July 2021.

Tite’s men are undefeated since then, as his side heads into the tournament with an exciting squad but also with the burden of expectations. Brazil are one of the favourites heading into the tournament, with the kind of quality they possess in every department. Dragan Stojkovic’s Serbia, meanwhile, have assembled a very good side with top players in all parts of the pitch.

While Serbia might not have the players with the pedigree that Brazil have, they have certainly proven that they are no slouch in recent times, both by performing very well as a group and also by the performances of their players, such as Lazio midfielder Sergej Milinkovic-Savic.

Filip Kostic, who recently signed for Juventus is another example, as are Dusan Vlahovic, and Fulham’s immense centre-forward Aleksandar Mitrovic, who has had a fantastic start to this season. Mitrovic was the Championship’s highest scorer in a record-breaking season, where he scored 43 goals and registered seven assists in 44 games.

Although Brazil are overwhelming favourites to lift the World Cup, they could have a difficult time in order to get through their group as they face the likes of Serbia and Switzerland, who could mount a serious challenge to the five-time champions.

Neymar Jr comes into this tournament perhaps with the biggest baggage in terms of his professional reputation. After what has been a rather unsuccessful tenure at PSG, Neymar comes in with the biggest question mark on his legacy. Without doubt, one of the most brilliant players in this generation both in terms of technique and performance, the winger is yet to have a major success story in a big tournament.

However, Neymar since more than ready for the World Cup as he heads into the tournament in scintillating form with 24 goal contributions in just 19 games this season at the club level. After an underwhelming 2021/22, Neymar looks again like the player we have been so used to seeing and will be a major threat to the Serbian defence.

One of the best goalkeepers in the world, Liverpool’s Alisson Becker comes into the tournament with a run of good performances under his belt. The Brazilian has been excellent over the last few years since moving to Liverpool from Roma, as he was instrumental in the Reds’ Champions League victory back in 2019.

Alisson has developed a reputation of being extremely sound in his positioning and has also picked up a knack of playing superb long balls, registering a goal and a few assists in his Liverpool career. Alisson’s performance will be key to Brazil’s chances against Serbia and in the tournament as well.

Sergej Milinkovic-Savic has emerged as one of the finest midfielders in the world and quite possibly the best in the Serie A. Savic’s performances have been at the top level for a number of seasons now and the midfielder has racked up mighty impressive attacking returns as well. He had 11 goals and 11 assists in a very successful Serie A last season on an individual note and has started the season brilliantly, with 12 goal contributions so far. His chemistry with wingers Kostic and Andrija Zivkovic will be vital to Serbia’s fortunes.

Young centre-forward Dusan Vlahovic might be forced to take up the advanced role in the potential absence of Aleksandar Mitrovic who is recovering from injury. Vlahovic’s talent and ability has been hugely acknowledged ever since his Fiorentina days, where he was chased by a number of big clubs, including the likes of Arsenal and Liverpool.

He eventually made a big-money move to Italian giants Juventus earlier this year, but the journey has not been all good, with questions raised about his finishing. Nevertheless, Vlahovic has scored a fair amount of goals in his short Juventus career until now, and the striker remains a huge threat to what seems like a shaky Brazilian defence if Tite chooses to start Thiago Silva instead of Gilson Bremer along with Marquinhos.

The tie between Brazil and Serbia promises to be a good watch for the neutral, with a number of excellent players on both sides. However, the gulf in quality is particularly visible in a few areas which will probably be where the Brazilians pull ahead. Barring an upset, Brazil will start as overwhelming favourites.