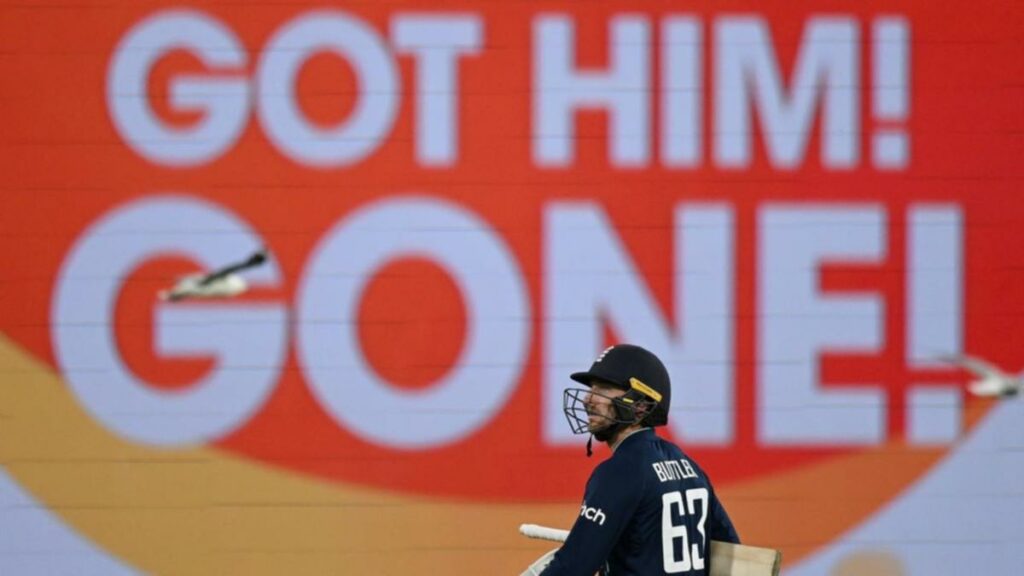 The current fifty-over and newly crowned T20 champions England were hammered by 3-0 at the hands of Australia in the recent ODI series. Nevertheless, captain Jos Buttler isn’t bothered about the results as there wasn’t much to play for in the cramped schedule.

The three-match ODI series, which was not part of the ICC CWC Super League, started just four days after England lifted the T20 World Cup trophy. Their majority of top players had left for Abu Dhabi, where they joined a training camp in preparation for the three-match Test series in Pakistan.

Playing with a second-string side, England were hammered in all three ODIs, the third match being the record 221-run defeat at the Melbourne Cricket Ground on Tuesday.

“It was always going to be a tough series for us, coming off the back of the World Cup. It’s just been a few games too far and fair play to Australia, they have outplayed us. It’s not part of the ranking system [Super League] so there’s not as much on the games as there would be,”

“Any time England play Australia you want to put up good performances, but it’s just been hard. I’m not fussed at all about the results, to be honest. We’ve got exactly what we wanted from [the tour to] Australia,”

Apart from that, Buttler urged the cricket administrators to look after the schedule to keep bilateral cricket relevant. He pointed out that overlapping series are a big problem in international cricket, which doesn’t bode well for the players who want to play all formats, especially the young cricketers.

“Lots of people are talking about how you keep bilateral cricket relevant and I think this series is a good example of how not to do it,”