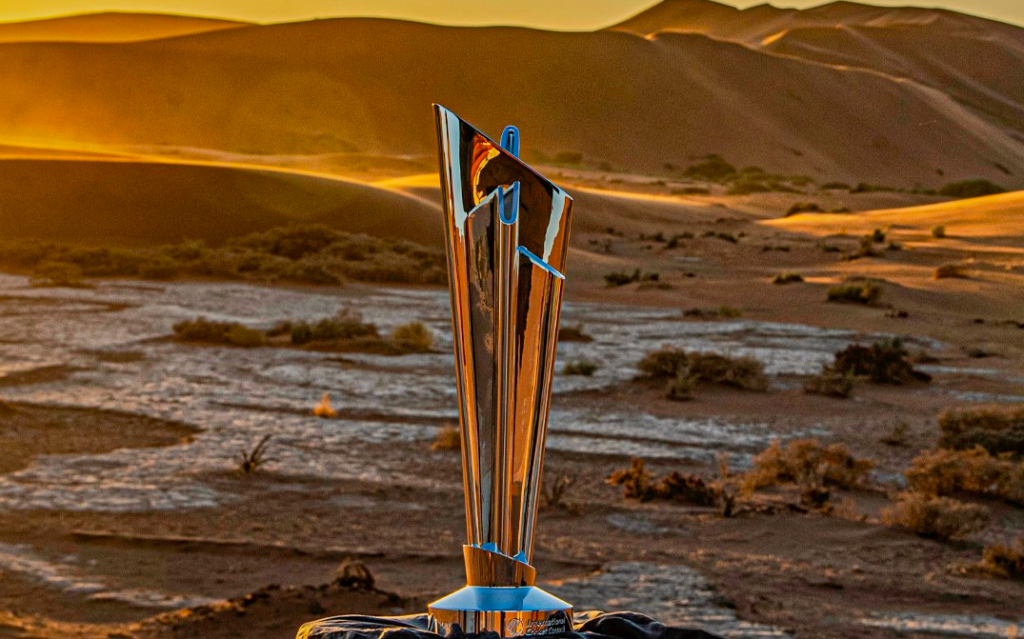 The team coming out triumphant at the forthcoming T20 World Cup in Australia will receive a whopping sum of US dollars 1.6 million, the ICC confirmed on September 30. The amount is the same that was awarded to the winner of the tournament’s previous iteration in UAE last year.

The T20 World Cup remains a 16-team tournament for this year’s edition, played in two different rounds – preliminary and Super 12 – before the semifinals and the final. Hobart and Geelong will co-share the preliminary round hosting duties before the five major Test venues of Australia – Sydney, Melbourne, Perth, Brisbane and Australia – host most of the Super 12 matches.

Namibia, Sri Lanka, Netherlands and UAE form the Group A of the preliminary round, while Group B comprises West Indies, Scotland, Ireland and Zimbabwe.

Given the size of the prize pool, there are rewards to be won for each game in the competition. Teams will win $40,000 for every victory in the preliminary round and the Super 12 stage.

The ICC finalised the participating members of the T20 World Cup 2022 based on a three-way metric. Australia and New Zealand earned the bye on the basis of making the final of the 2021 event in Dubai, with the next 6 teams part of the Super 12 stage being finalised on the basis of rankings as on November 15, 2021.

The final qualifiers – Netherlands, UAE, Zimbabwe and Ireland – joined Scotland, Sri Lanka, West Indies and Namibia on the basis of the global qualifiers.