Smith Rowe sidelined until at least December after successfull surgery 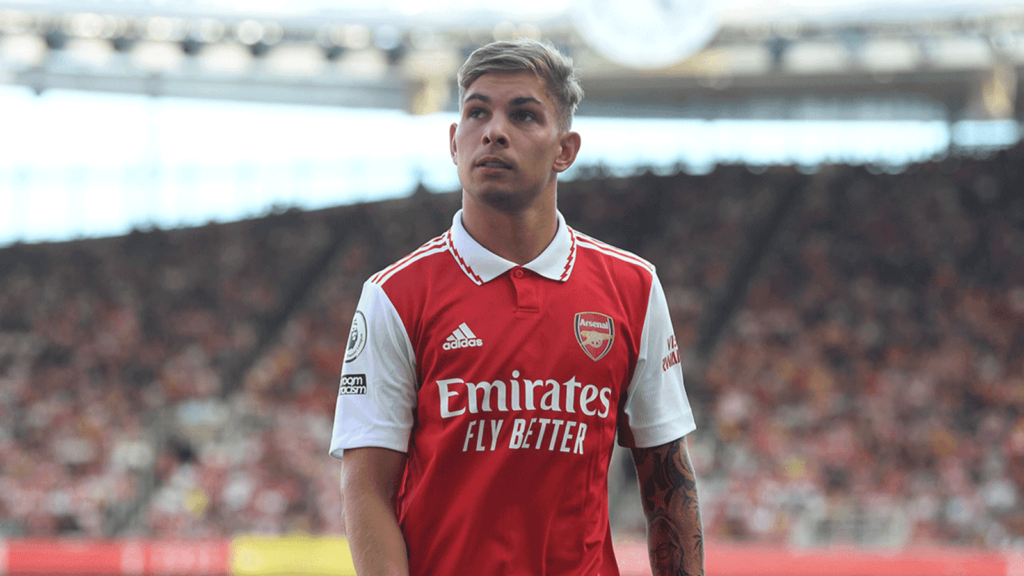 Arsenal full-back Emile Smith Rowe has undergone surgery for a groin injury, causing Mikel Arteta’s side yet another setback. The Gunners’ injury list is growing ahead of Saturday’s North London derby against Tottenham, with the Englishman now ruled out of that game and for several weeks.

“Following a significant setback at our Premier League match against Manchester United at Old Trafford on September 4, and after further specialist consultations and discussions with our medical team, Emile underwent surgery to repair a damaged tendon in his groin.”

“This successful surgery took place in London in the past few days and Emile’s rehabilitation programme is already underway. We are hopeful that Emile will return to full training in December. Everyone at the club will now be supporting and working hard with Emile to get him back on the pitch as soon as possible,”

a statement from the club read.

The 22-year-old has only made appearances at club level this season, all as a substitute and totalling roughly one half of match time. His most recent appearance against United lasted only 17 minutes, but it proved to be the final straw, forcing Smith Rowe to go under the knife.

After the game at Old Trafford, Arteta expressed concern about the club’s inability to get Smith Rowe on the field more frequently and stated that the club was working to correct the situation.

It will be especially frustrating for the 22-year-old, who broke into the England squad last season but was ruled out of the most recent round of internationals and will now miss the World Cup in Qatar in November.

Smith Rowe will miss 13 Arsenal matches over the next two months. The Gunners, like most European clubs this season, have a gruelling fixture list between now and the start of the World Cup, with no free midweek, which means Arteta’s squad will be stretched to breaking point.

The Gunners lead the Premier League table heading into Saturday’s north London derby. Arteta’s team has 18 points after seven games, one more than champions Manchester City, who are in second place.