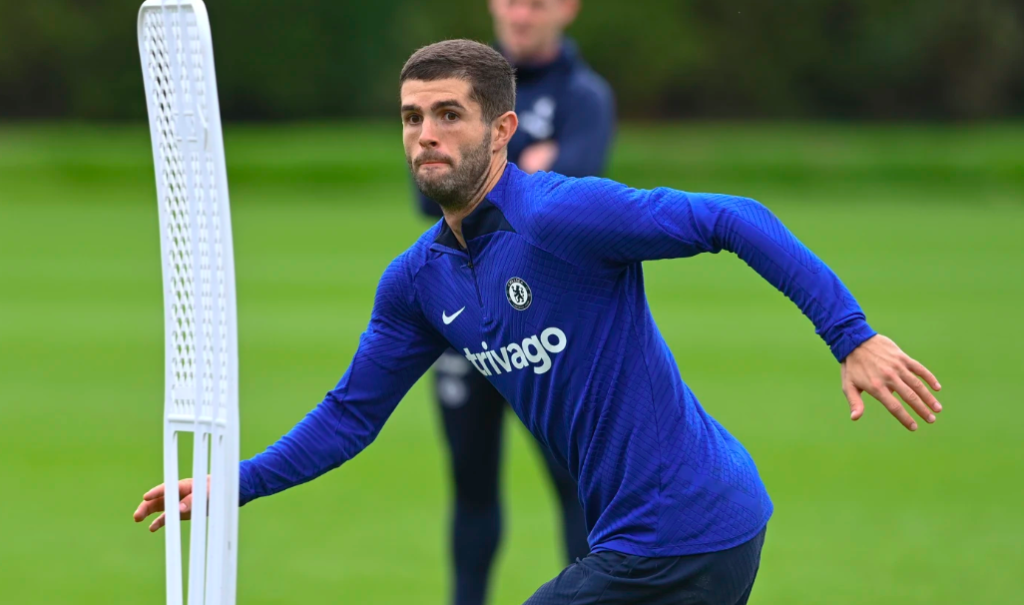 Chelsea winger Christian Pulisic has entered talks with Italian giants Juventus for a move away from Stamford Bridge, according to Italian outlet Calciomercato. The report claims that the Blues will demand 31 million pounds for the USA international, who moved to London from Borussia Dortmund in 2019 in a deal worth around 45 million.

The 24-year-old had some good moments at Chelsea but was never given regular game time by either Frank Lampard or Thomas Tuchel. Injuries haven’t helped him either, but despite being available for selection, Tuchel hasn’t used him much.

Pulisic had a strained relationship with the German, the seeds of which were sown around the 2020-21 UEFA Champions League semi-final match against Real Madrid. Despite the fact that Graham Potter has taken over as manager at Stamford Bridge in September, it is now understood that the attacker is looking to leave the club.

As per La Gazzetta dello Sport, the Bianconeri are also interested in Barcelona striker Antoine Griezmann, who is currently on loan at Atletico Madrid. However, the Frenchman is unlikely to move to Turin, says the report. The player’s salary demands could prove to be too high for Juve, whereas Atletico might decide to sign the player on a permanent basis.

Pulisic has only made one start for Chelsea this season, lasting an hour, and has played no more than 26 minutes in any of his substitute appearances. Despite his lack of playing time, the Blues have no plans to let the former Borussia Dortmund star leave for a low fee.

The player missed the USMNT’s 2-0 friendly loss to Japan last week due to a minor injury, but he is expected to start their final World Cup warm-up game against Saudi Arabia on Tuesday.