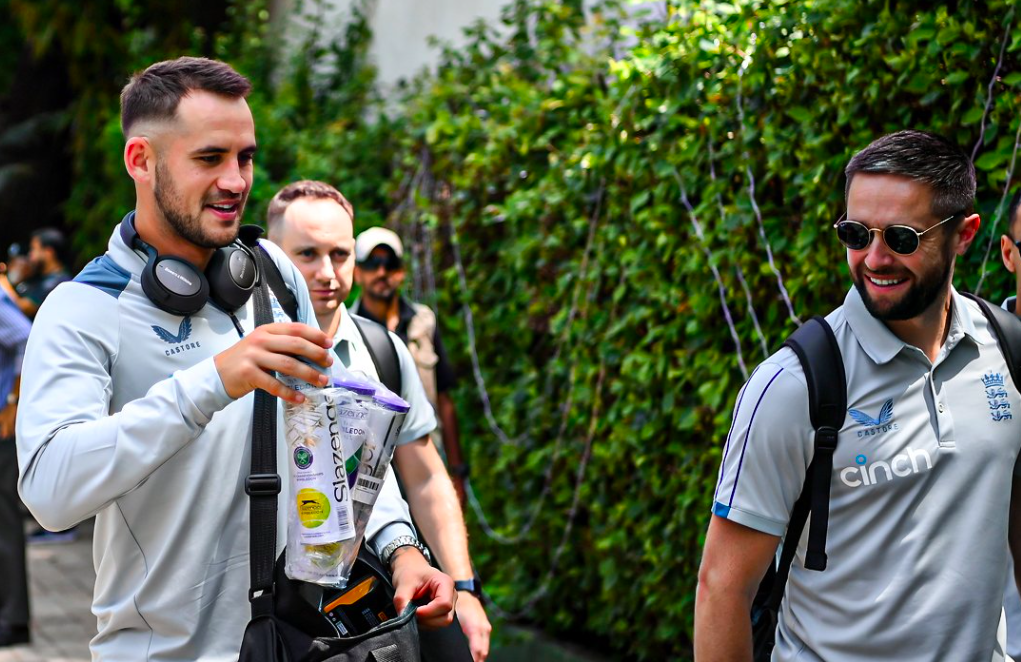 Incredible performances for Sydney Thunder in the Big Bash League earned Alex Hales a comeback to England’s T20I side in time for the T20 World Cup, suggested Jos Buttler.

The England captain said success in Australian conditions made Hales an “obvious pick” in the side once Jonny Bairstow was ruled out with an accident.

Hales had his first training session with the rest of the England players in Pakistan after three years since his controversial axing from the side prior to the 2019 World Cup.

The player was suspended for recreational drug usage, an episode that led to a complete loss of trust with his teammates as Hales was accused of disregarding England’s values, as spoken of at the time by former skipper Eoin Morgan.

But things have changed with time, healing the distrust that existed back in the day. Buttler, who met Hales for the first time in two years on September 15, said he chatted with a “different person” to the one that was effectively ruled out of international cricket for drug abuse.

Hales had informed of making phone calls to director of cricket Rob Key and skipper Buttler about his continuous non-selection from the side and whether he is in contention for a return when he wasn’t originally picked for the World Cup.

But with Bairstow’s injury commanding an adequate replacement, Buttler-Key duo gave him the nod, with the former making sure everyone else is on the same page about it.

“I spoke to lots of the senior players to make sure that no-one would have any issues with Alex being back in the team if we wanted to select him. No one had any issues. He’s obviously been in excellent form,”

Buttler was quoted as saying by ESPNcricinfo.

“He’s played for a lot of franchises and had great success out here at the PSL. Looking ahead to the World Cup, his Big Bash record is fantastic. Australia is a place that he’s done well, and so he seemed the obvious pick.”