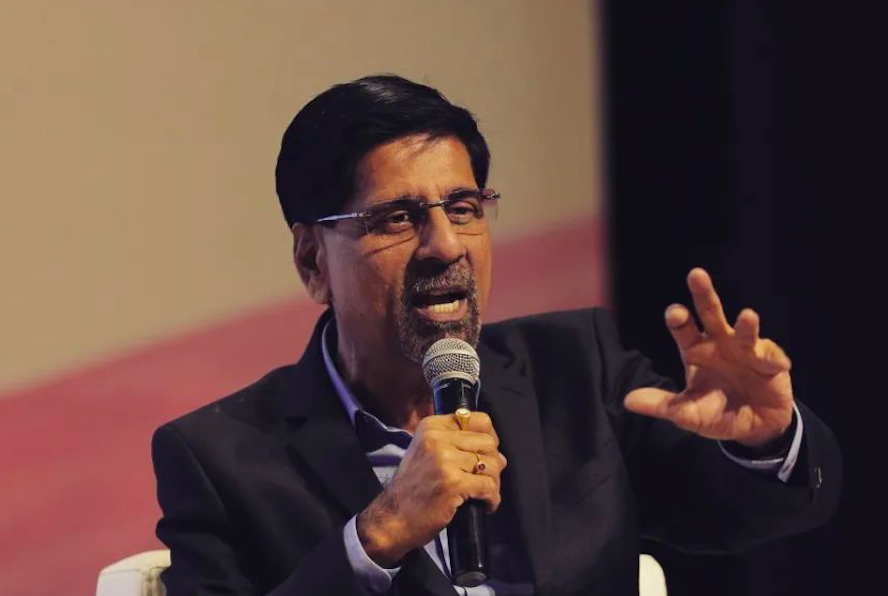 According to Srikkanth, Shami could have given India early wickets with the new ball in Australia. The 62-year-old’s reaction came after India’s 15-man squad for the T20 World Cup 2022, which begins on October 22 was declared yesterday.

Veteran Shami was named to a four-man standby squad but did not make the main squad. Fast bowlers include Jasprit Bumrah, Harshal, Arshdeep Singh, and Bhuvneshwar Kumar, as well as all-rounder Hardik Pandya.

Shami hasn’t played a single T20I since India’s disastrous ICC T20 World Cup campaign in the UAE in November 2021. However, Srikkanth believes it is unethical to exclude the pacer from the game’s shortest format.

“Mohammed Shami should have been there. You are playing in Australia. Shami can get bounce in Australia, he has a high-arm action. He can get the ball going away from the left-hander, going into the right-hander. In the first 3 overs, he can get 2-3 wickets.

“If I was the chairman of the selection committee, Shami would definitely be in the team. We are playing in Australia, the guy’s got the real action, the guy’s got bounce, he can bear the moment and he can get on early wickets, so I would have probably got Shami instead of Harshal Patel,”

“Yes, Harshal Patel is a good bowler, no doubt about it, but Mohammad Shami is the right guy, I mean they can say not the scheme of things, he’s only for test cricket or one day cricket but we are playing in Australia. That guy has done well last IPL, so Shami is the must in my team,”

Shami had a memorable IPL 2022 season with Gujarat Titans, finishing the season with 20 wickets in 16 games at an average of 24.4 as the Titans won the title in their debut season. Despite this, the absence of Bumrah and Harshal, he was not considered for the recently concluded Asia Cup.

On the other hand, Shami has been selected for the home T20I series against Australia and South Africa, which will take place from September 20 to October 4.