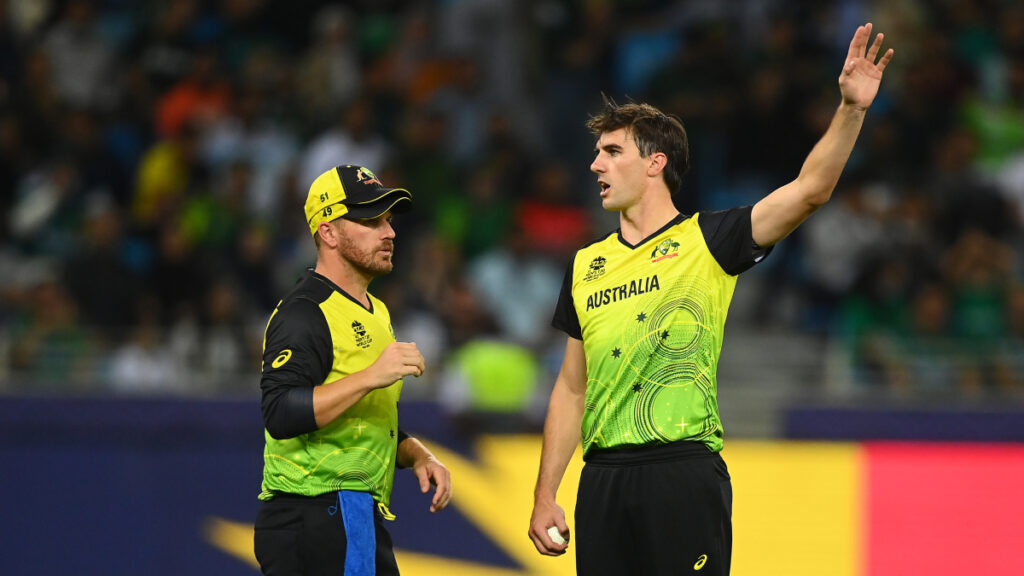 One of the game’s prominent fast-bowlers, Australia’s Test skipper Pat Cummins believes it is critical for his body that he “finds windows to rest” in what is essentially a cramped schedule across Tests, ODIs and T20Is. The pacer has also had Indian Premier League commitments to adhere to.

Cummins was responding to captaincy queries in the aftermath of Aaron Finch’s decision to retire from ODIs a year prior to the 2023 World Cup in India. The pace giant expressed hesitation to commit to anything but the Test captaincy for now, saying the selectors should not rush into any decision on Finch’s replacement.

“I think if you were going to do all the formats and every game, I don’t think that’s realistic. Especially as a fast bowler I think you do need to find windows to rest. But I think you can manage that as well,”

Cummins was quoted as saying by ESPNcricinfo.

“It’s not something I have really thought about. I am really happy with captaining the Test side … I don’t think they need to rush into any decision.”

Cricket Australia has best part of two months at its hands to identify Finch’s replacement in ODIs, with the team’s next 50-over assignment scheduled in the back half of November against England.

Finch will continue in T20Is for now, but had said he will consider his future in the shortest format, too, at the end of the summer, which is headlined by the T20 World Cup from October 16 to November 13.

Cummins is one of the captaincy options available to the decision-makers, at least for one of the two white-ball formats. In contention with him are stalwarts Steve Smith, David Warner and wicketkeeper-batter Alex Carey.

While expressing problems with an all-format captaincy takeover, Cummins said he would like CA to consider doing away with the lifetime leadership ban imposed on Warner since the 2018 Cape Town ball-tampering saga.

Warner has long been keen to have a discussion with the CA regime in this regard, the 35-year-old stating it would be a privilege to captain Australia on the international stage.