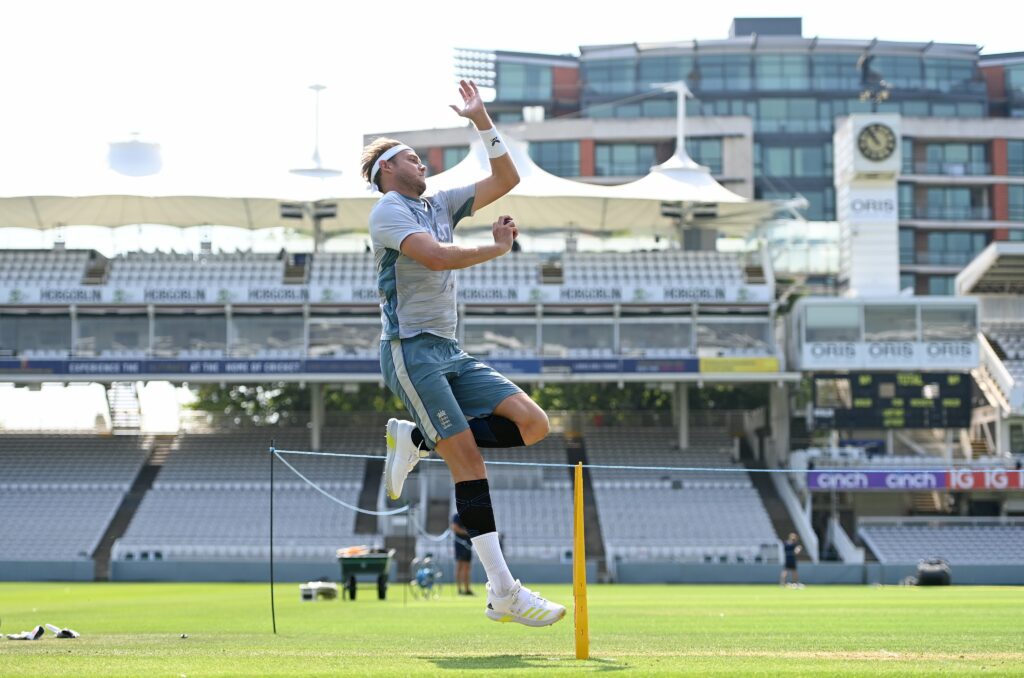 Having drawn the ODI series and claimed the T20I series by 2-1, South Africa will now take on England in a three-match Test series. The assignment has a great significance for South Africa, who would want to consolidate their position at the top of the World Test Championship table. The sides will kick off the three-match Test series with the first Test at Lord’s Cricket Stadium on August 17.

The Dean Elgar-led South African side has played seven matches in the ongoing WTC cycle, winning five and losing two. Started with an impressive 2-1 victory over India at home before drawing a two-match series one apiece against New Zealand away from home.

The Proteas then hosted Bangladesh in March-April, defeating them comprehensively in both the matches without several of their top players. They have won 71.43% of the points on offer in the WTC and look in good position to make it to the final.

England aren’t in a position to care about the WTC, having won only 33.33% of the points. For them, it’s more about carrying forward the momentum they’ve built under the new leadership duo of Ben Stokes and Brendon McCullum and with an aggressive approach.

England have won all four of their Tests this summer, beating New Zealand by 3-0 and then overcoming India in the rescheduled fifth Test to draw the series. All four of their victories came while chasing, with the targets of 277, 299, 296 and 378. And they were all quite comprehensive. They would believe they could repeat it against South Africa.

The challenge for the Proteas isn’t easy as they’ve lost the last three Test series against England. In the previous series that happened in 2019-20, England had defeated them by 3-1 in South Africa.

Jonny Bairstow has been in ridiculous form with the bat this year. The right-hand batter has amassed 994 runs in eight Tests at an exceptional average of 76, including six centuries. He has hammered four hundreds in the last four Tests, striking at over 100. He was the player of the match against India, scoring 106 in the first innings and then smashing an unbeaten 114 in the second innings to chase down 378.

Joe Root has been overshadowed by the utter brilliance of Jonny Bairstow, but the former England skipper has been in terrific form himself. He has scored 928 runs from nine matches this year at an average of 61, including five hundreds. He made an unbeaten 142 off just 173 balls in the second innings against India. Root completed 10000 runs in Test cricket not too long ago and averages 50.76, with 28 hundreds and 54 fifties.

James Anderson is the third leading wicket-taker in Test cricket ever. The veteran seamer has claimed 17 wickets from three games this summer against the Kiwis and Indians, at an average of just 19. The 40-year-old even snared a five-wicket haul in the first innings against India. Overall, Anderson has 657 wickets in 172 Tests at 26.36 apiece, including 32 five-fors.

Lungi Ngidi started his career in great style across formats but then regressed a bit, trying too many things. He has looked in good rhythm this year, hitting his usual lengths more often. The right-arm pacer has played 13 Tests in his career, picking 47 scalps at a superb average of 20.65 with three five-fors. Ngidi snared 15 wickets from three games against India in the last series he played, at 15 runs per wicket.

H2H: England have had an upper hand, having won 64 Tests compared to 34 by South Africa. In the last five clashes, England lead the scoreline by 4-1.

England will be brimming with confidence, having successfully chased down targets in the last four games. They have a settled side with the batting unit of Root, Bairstow, Stokes, Zak Crawley, Ollie Pope, and Alex Lees. Ben Foakes returns to the side to take the gloves. Ollie Robinson has recovered from an injury and is likely to slot into the bowling line-up with Anderson, Stuart Broad and Jack Leach.

South Africa will be without Temba Bavuma for this series with an injury ahead of the tour. Rassie van der Dussen and Aiden Markram will be vying for the vacant spot in the batting line-up, which consists of Elgar, Sarel Erwee, Keegan Pietersen and Kyle Verreynne. There’s uncertainty around Kagiso Rabada’s fitness and Duanne Olivier has been ruled out, leaving the bowling attack in the hands of Ngidi and Anrich Nortje.

Overall, England looks in better shape and should head into the first Test as favourites.