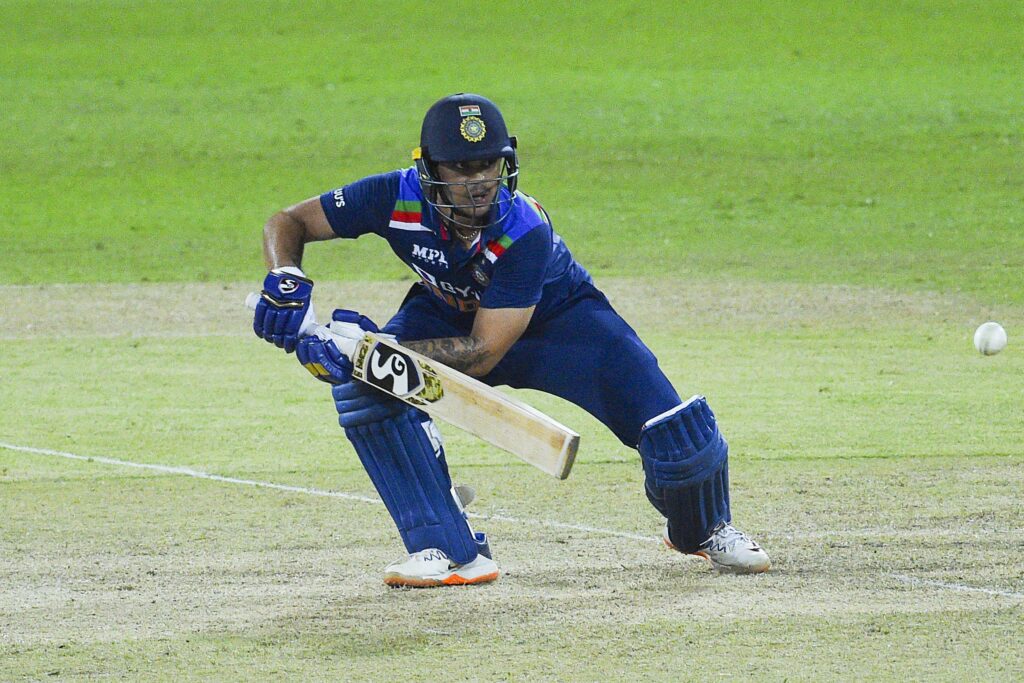 Mumbai Indians’ star batsman and the most expensive player in the 2022 Indian Premier League auctions has seemingly fallen out of favour with the Indian side, getting overlooked for the Aisa Cup, which is set to begin in just about a fortnight.

Kishan seemed to take the news to heart as he posted a cryptic piece of poetry on social media, referring to his axe from the side. Along with Kishan, veteran fast bowler Mohammed Shami was also dropped from the side, even as players whom most consider outside the realm of selection for the upcoming T20 World Cup, such as Deepak Chahar, Shreyas Iyer, and Axar Patel, were kept on standby.

The left-hander has had a decent year thus far, amassing 449 runs at a typically high strike rate of nearly 143. Up until the five-match T20I series against South Africa, Kishan was a regular feature in the Indian side, as he also scored two excellent half-centuries against the Proteas.

The return of Rohit Sharma has proven to be at the cost of the young Kishan, who only made two appearances across the England and West Indies series. To make things worse, he did not make the best use of the opportunities, paving the way for selectors to look past the southpaw.

The player was heartbroken and took to Instagram to express his sadness with regard to his snub from the squad. He posted the picture with Hindi music playing in the background, whose lyrics roughly translated to:

“Don’t become something else even if it pains you. If someone considers you a flower, become a fire”.

Kishan was snapped up by Mumbai Indians for a whopping sum of Rs. 15.50 Crore in the 2022 Auctions, making him the most expensive player of the season. He did not disappoint either, scoring 418 runs at an average of 32.15.

However, the five-time champions were unable to make it into the playoffs, as they suffered their worst season to date, losing their first eight matches, a dubious record that will hang across their neck for some time to come.

Kishan joins Shami and Patel in the list of notable absentees from India’s Asia Cup squad. However, Patel’s omission is because of the injury he has sustained and is expected to return to the side when he returns to full fitness.