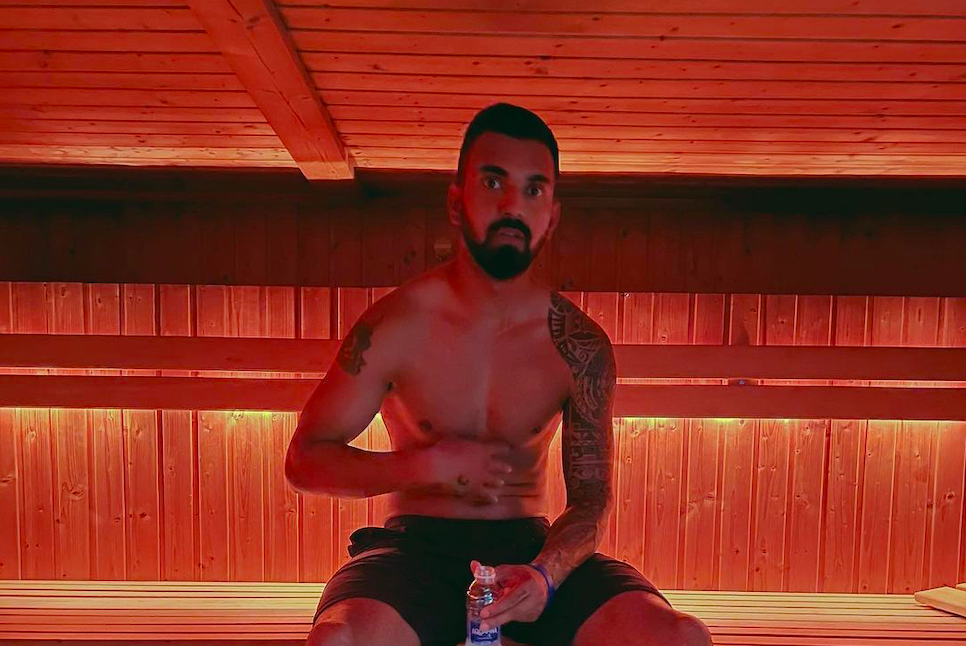 The 30-year-old is all set to lead India again during the ODI series in Zimbabwe after his late inclusion to the alternate squad, picked at the heels of the Asia Cup in UAE. The elegant batter was drafted into the touring party on August 11 evening for the ODI series to be played from August 18 to 22.

His inclusion has come about following clearance from BCCI’s medical team, which had advised the player to take two weeks of rest as he recovered from an untimely bout with Covid-19. Passed fit to play again, he is now set to captain a young team in Harare.

Veteran opener Shikhar Dhawan, who was initially named skipper of the side, will now play Rahul’s deputy in a team that is missing eight of the first-choice regulars in ODIs.

Rahul had contracted the virus one week prior to his scheduled departure for the T20I series against the West Indies in mid-July. The player had to stay put at the NCA in Bangalore, where he was undergoing the final phase of his rehab following a groin injury. The 30-year-old had gone down with the issue in June and went through surgery for the same in Germany.

Rahul missed the T20Is versus South Africa and Ireland, the tour of England that followed and the ODI series versus West Indies before he could recover from the surgery and its after-effects. The player looked set to reappear in India colours with the West Indies T20Is, but the coronavirus rained on his recovery parade and delayed his comeback to the field.

Confident of him making a return by then, the selectors named Rahul in the squad for the Asia Cup T20I, which kicks off on August 27. But while they were willing to reinforce the right-hander as an integral part of their T20 World Cup plans, the selectors waited for an official confirmation from the medical staff before they could pick for the Zimbabwe trip.

The short three-match tour is expected to help Rahul regain rhythm to his game at the crease ahead of the critical three-month period that concludes in November in Australia. Rahul resumed batting in the nets and practising full tilt over the past week, reported ESPNcricinfo, before going through a medical assessment. The player could intensify his training regime only after passing the mandatory cardiovascular test following recovery from coronavirus.

While pleased to have Rahul back, the Indian team management will be concerned over a potential injury scare to young spin allrounder Washington Sundar. Sundar landed dangerously on his shoulder after diving at mid-on and soon left the field during Lancashire’s Royal London One-Day Cup match against Worcestershire. He didn’t take any further part in the contest as a precautionary measure.

The 22-year-old didn’t take any risk with his shoulder as he is expected to link up with the Rahul-led Zimbabwe touring party after Lancashire’s next match on August 14 versus Hampshire.

The extent of Sundar’s shoulder injury is not confirmed but it is best he doesn’t take any chance with it, having only just recovered from a hand injury and beginning to rejuvenate himself via his ongoing county stint.

Sundar last turned out for India in February with the ODI series against the West Indies. He was then sidelined for the T20Is that followed and the home series versus Sri Lanka due to a hamstring injury. Soon it was a hand issue that ruled him out of the action during the IPL when he was playing for the Sunrisers Hyderabad. The player went through rehab till June. He has fallen down the pecking order among spin allrounders in this phase.