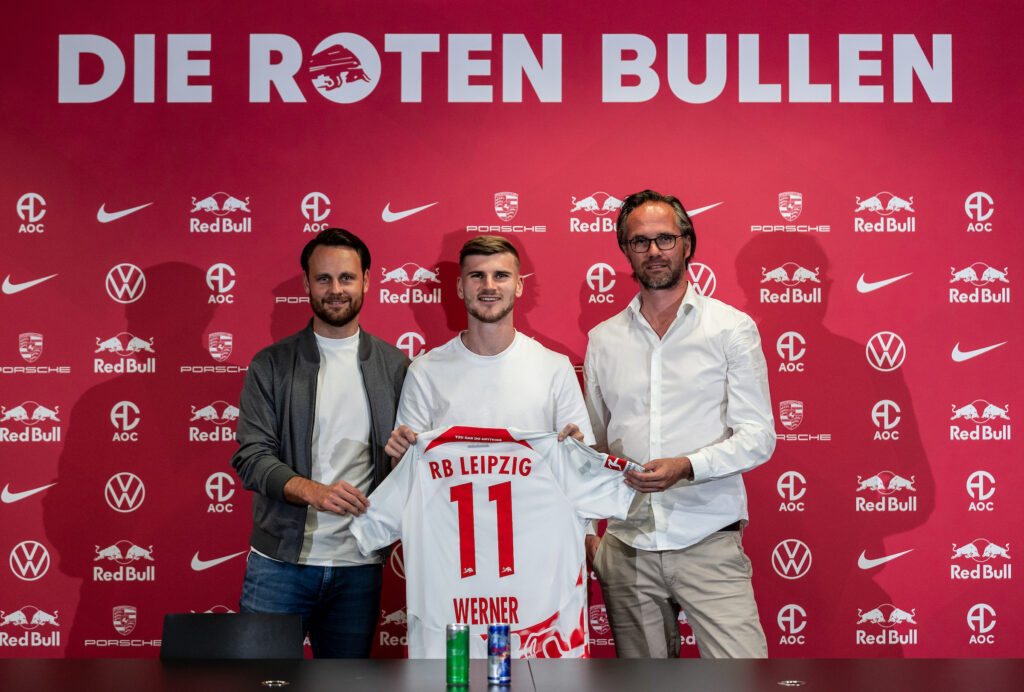 Timo Werner has signed for RB Leipzig on a four-year contract, the club confirmed on August 9. The German returns to his former club after a two-year stint with Chelsea, with whom he won the UEFA Champions League in 2020/21.

Leipzig, according to reports, have paid 20 million euros to Chelsea to re-sign their record goalscorer – Werner, in his first stint at the club, played 159 games across four seasons and scored 95 goals – with the fee likely to extend over the mark after potential add-ons.

Speaking to the club website for the first time since his return, the 26-year-old expressed his delight at playing again for Die Roten Bullen.

“I had a great time here between 2016 and 2020, when we performed brilliantly as newcomers in the league. It was a dignified departure for me to leave the club as record goalscorer, but that’s in the past now and I’m looking ahead because both I and the club have developed in the past two years.

“I had two great years at Chelsea that I’m really grateful for and were crowned with the Champions League trophy.”

He has become Leipzig’s fourth signing of the season, their second most expensive this transfer window so far. The club previously signed goalkeeper Janis Blaswich on a free transfer and paid 26 million euros for left-back David Raum and 12 million for central midfielder Xaver Schlager.

The Bundesliga outfit have also won the race to sign RB Salzburg striker Benjamin Sesko, who had been heavily linked with Manchester United.

Werner signed for the Blues in the summer of 2020 for a fee worth up to 50 million euros, played 89 games, and scored 23 goals. In addition to the Champions League trophy, he had won the UEFA Super Cup and the FIFA Club World Cup during his time in London.