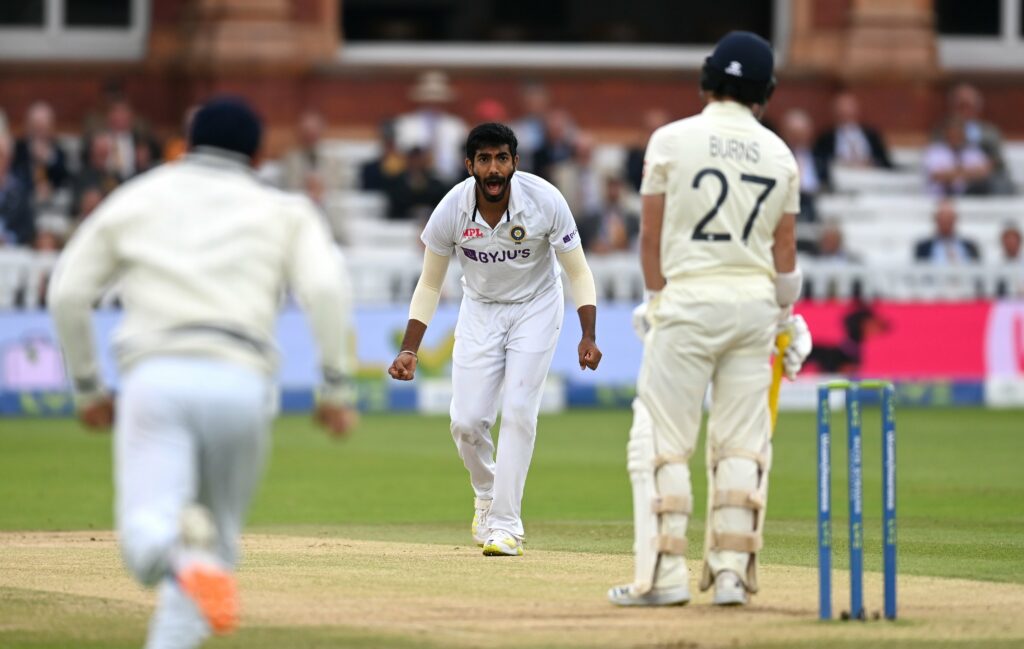 In what comes as a blow to Team India ahead of the forthcoming Asia Cup in UAE, their premier speedster Jasprit Bumrah was ruled out of the regional competition with an injury. An official update from BCCI didn’t clear the air on Bumrah, but PTI reported last night that the pacer is down with a back issue.

Bumrah had suffered a lower-back stress fracture in 2019-20. The selectors have thus taken no risk with the ace pacer’s body and sent him to the NCA for rehabilitation.  The decision-makers will be hoping for Bumrah’s speedy recovery since he remains perhaps the most crucial cog in India’s wheels ahead of the T20 World Cup 2022 in Australia.

Also ruled out from the Asia Cup is fellow right-arm seamer Harshal Patel, who missed the last two T20Is of the series against the West Indies with a rib injury and will continue the next stage of his rehab at the NCA.

Losing two key players, India will be relieved to have KL Rahul, Virat Kohli and Yuzvendra Chahal back for the Asia Cup. The Lucknow Super Giants captain is making a comeback to the scene after a sustained period out since the end of the IPL 2022.

The elegant opening batter was ruled out of the T20Is versus South Africa and Ireland in June and the tour of England that followed in July due to a groin injury, for which he underwent surgery in Germany. Rahul was set to make his comeback via the T20I series against the West Indies but had to stay put at the NCA, where he returned a positive test for Covid-19 while going through the final stage of his rehab process.

Kohli comes back to the side after being rested from the entire trip to the Caribbean and USA, also featuring three ODIs. He is also set to miss the three ICC Super League matches that an alternate Indian squad play in Zimbabwe at the heels of the Asia Cup, which will be played in the T20I format for the second time after 2016.

The Asia Cup, and the scheduled T20Is at home against Australia and South Africa in September-October provide Kohli an opportunity to rejuvenate himself ahead of the T20 World Cup Down Under. Going through worrying strife with his game, the former skipper has played only four of India’s previous 24 T20Is since the end of the World Cup last November in the Middle East.

At a time when he is struggling for flow against spin at the critical No.3 spot – Virat has a strike-rate of only 103.57 versus tweakers in T20Is since the start of 2020 – the Asia Cup would be his final chance to regain ascendancy against them in the shortest format and keep his competitors at bay amidst growing voices questioning his place in the side.

India have also got Chahal back after giving him a break from West Indies T20Is, with Ravichandran Ashwin and Ravi Bishnoi playing backups and auditioning for the second spinner’s slot in the squad that will travel to Australia soon.

Also getting the chance to strengthen their claims are Arshdeep Singh, Deepak Hooda and Avesh Khan, who have been retained from the Caribbean trip. The selectors have named Shreyas Iyer, Axar Patel and comeback man Deepak Chahar as reserves for the Asia Cup. Dropped from the side that travelled to face the Windies are Kuldeep Yadav, Ishan Kishan and Sanju Samson, who are part of the squad for Zimbabwe ODIs.