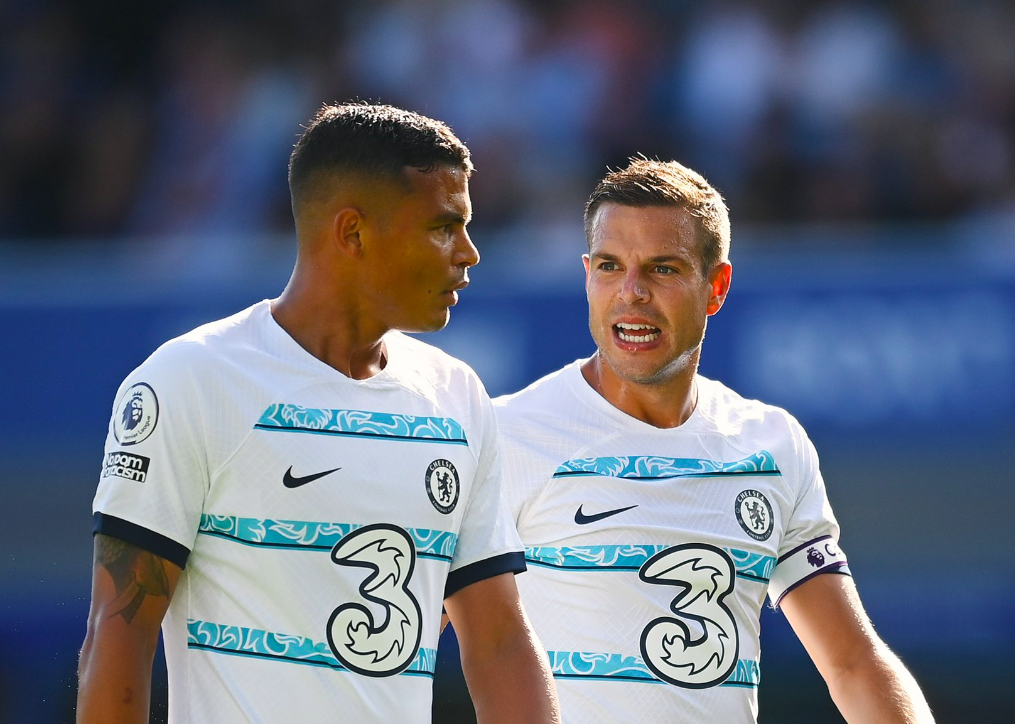 Barcelona have beaten Chelsea in several transfer pursuits this summer, but the Spanish giants failed to prise club captain Cesar Azpilicueta, whom they had chased almost throughout the entire summer.

The Blaugrana chased after the experienced right-sided defender for much of the transfer window but ended up short as he penned a new two-year extension with the Premier League outfit, prolonging his stay at Stamford Bridge until the end of the 2023/24 season.

In an interview with the club’s officials website, the Spaniard claimed that conversations began with the Catalans following Chelsea’s win at the 2022 FIFA Club World Cup, after which he became the only player for the club to win every single available trophy.

“Yes, the conversations were there.”

”After the Club World Cup where I became the only player to ever win every trophy, it was the time to go back (to Spain).”

Nonetheless, Azpilicueta states that he is happy with his decision to stay at Chelsea. The Spaniard joined the Blues in 2012 from Olympique Marseille in a deal worth in the region of seven million pounds and has been a fixture in the first team since. He was handed the captain’s armband following the departure of Gary Cahill in 2019.

“Of course, it has been a crazy last few months. It felt right to carry on my journey here in a new project and I am really looking forward to the new season.

“My actions spoke for themselves. I stayed committed to the club, I played the games and that’s even though I didn’t know what was going to happen.”

Over 11 years at Chelsea, Azpilicueta has made a total of 477 appearances – and counting. He has played across the pitch, too, covering the left-back, right-back, right wing-back, left wing-back, and centre-back positions as and when required. He has scored 17 goals for the club so far.