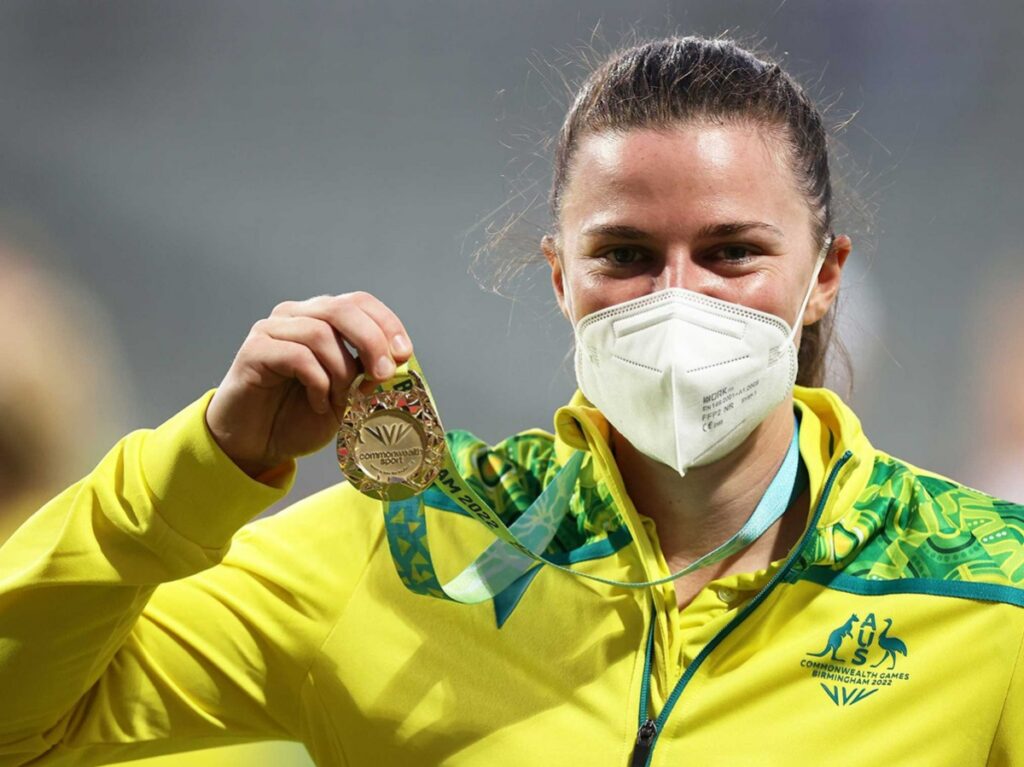 The final of the historic inaugural Commonwealth Games cricket tournament was the centre of a huge controversy after Australian all-rounder Tahlia McGrath was shockingly involved in the encounter against India despite testing positive for the coronavirus.

The situation revealed itself when McGrath was seen sitting away from her teammates in the dugout before coming into bat, leaving viewers puzzled. It was later revealed that the 26-year-old had indeed tested positive for the virus but was cleared to play nevertheless.

Controversy erupted after official sources confirmed that McGrath was given permission to take part in the final despite her indisposition, as there were several people who pointed out that Indian discus throw athlete and former Commonwealth Games medallist Aneesh Pillai was not allowed to take part in his event barely a week ago but the same rule was not applied to McGrath.

Many also pointed out the hypocrisy on Australia’s part, referring to when the Australian government deported tennis superstar Novak Djokovic, who had refused to take the Covid-19 vaccination and barred him from entering the country for the next three years after a dramatic court battle.

However, the Indian women’s cricket team was extremely gracious and sporting, as skipper Harmanpreet Kaur revealed that the Indian side had consented to McGrath’s involvement in the game on humanitarian grounds.

“They informed us before the toss. That was something not in our control because the Commonwealth has to take the decision. We were okay because Tahlia wasn’t very ill, so we just decided to play. We had to show the sportsman’s spirit. We’re happy that we didn’t say no to Tahlia because that would have been very hard-hitting for her,”

Kaur stated after the game, per the Hindustan Times.

Aussie star Beth Mooney was a lot more nonchalant about the situation, downplaying McGrath’s illness and also praising Cricket Australia for how things were handled given the tense situation.

So from my perspective, the right decision was made and we just went out and played. It wasn’t within our control. The people who are paid to make those decisions made them and we had no control over that.”