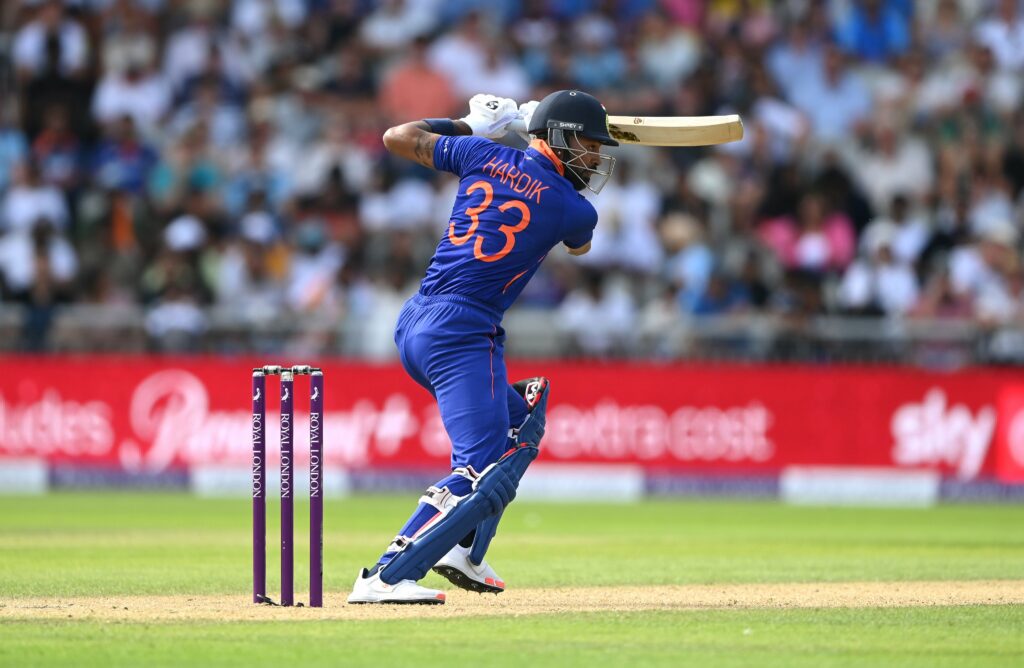 India all-rounder Hardik Pandya says that he will be ready to take over as a full-time India skipper if the opportunity presents itself in future.

Pandya has evolved as a leader in recent times. The all-rounder led Gujarat Titans to an Indian Premier League 2022 triumph in his first stint as a full-time captain and later led a relatively inexperienced Indian outfit in a 2-0 series win in Ireland in June.

He once again took the charge in the fifth and final T20I against West Indies in Florida on August 7, with regular skipper Rohit Sharma opting to rest, and led the team to a comprehensive 88-run win as India sealed the series 4-1. He now has three wins in as many T20Is as India captain, a feat only matched by Rohit and Suresh Raina.

When asked if he would be open to take over as a full-time captain in future, his response was a confident one.

“Yeah! Why not? If I get an opportunity in the future, I’ll be more than happy to do that, but right now we have the World Cup, and we have the Asia Cup [coming up].

We’re going to focus on that and make sure as a team what we’re doing, we continue [with that] and make sure that all the skill sets, which we are learning we can keep getting better at it, and at the same point of time enjoy the game as well,”

the 28-year-old was quoted as saying by CricTracker.

Meanwhile, Rohit feels that numerous leaders within the group keeps the team in very good stead for the future.

“I know it’s very exciting to create so many leaders around the team because it’s always a good sign. And you want the guys to handle the pressure, who understand the game and know each other really well. And when they are leading the team, all these things can happen,”

he told on Star Sports show ‘Follow the Blues’.