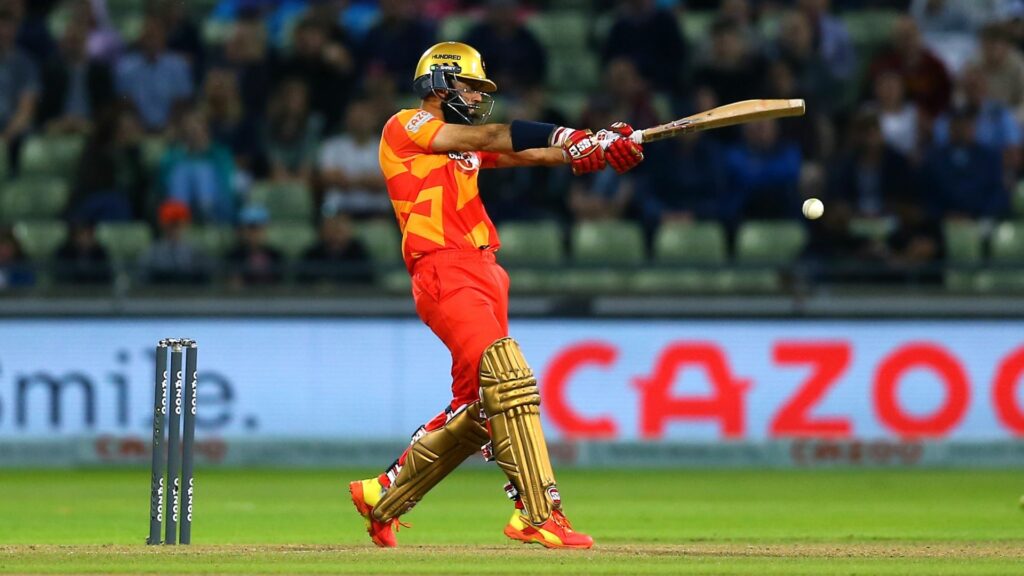 There has been a lot of chatter about the impending demise of One-Day International cricket recently, with a lot of notable names being opposed to the original format of white-ball cricket. Allrounder Moeen Ali has become the latest to jump on the anti-ODI bandwagon – after Joe Root and Ben Stokes, among others – calling it ‘boring’ and suggesting that the format is very close to reaching obsolescence.

While puritans consider this a worrying sign and a huge red flag for cricket, there are those who feel that the current schedule of world cricket makes the format a drag and, more importantly, tougher on the players’ bodies.

Also read 👉 ”You got to be forward-thinking and evolve”: Shastri echoes Afridi’s opinion, feels ODIs should be shortened

Moeen’s words come after English red-ball skipper Stokes recently announced his retirement from ODI cricket at just 31, an age that most consider to be the peak of a player’s career. However, Stokes explained that his body was not able to bear the load of the overloaded schedule round the year including multiple franchise T20 leagues.

The Hundred is yet another tournament that has entered the global stage, making it even more difficult for the players, as the choice now lies between representing their country or lucrative franchise contracts.

“At the moment it’s not sustainable in my opinion. Something has to be done because I fear losing the 50-over format in a couple of years because it’s almost like the long, boring one, if that makes sense. It’s almost like you’ve got T20s, you’ve got the Test matches which are great and then the 50 overs is just in the middle – there’s no importance given to it at the moment.”

Ali was quoted as saying by BT.

While there are no significant changes that the ICC is looking into at the moment, insofar as ODIs are concerned, it remains to be seen what the solution will look like. The ECB, among other cricket boards, has acknowledged the scheduling problem and has promised to look into it while also delivering on their earlier promise to rotate players more often.

The situation at hand is similar to the call for four-day Test matches a few years ago, with a few players also suggesting trimming down the format further to 40 overs, two-thirds of the original One Day International format. There are a number of experts who feel that it is the lucrative nature of franchise-based leagues that is driving this call, and that the game is getting too commercialised for its essence to remain.

“From my point of view, because I’m in the back end of my 30s, it’s easier for me to go right like I did, where you don’t play Test matches, you now concentrate on franchise cricket.

Whereas if you’re a young player coming through there’s so much to be made money-wise away from international cricket as well.”