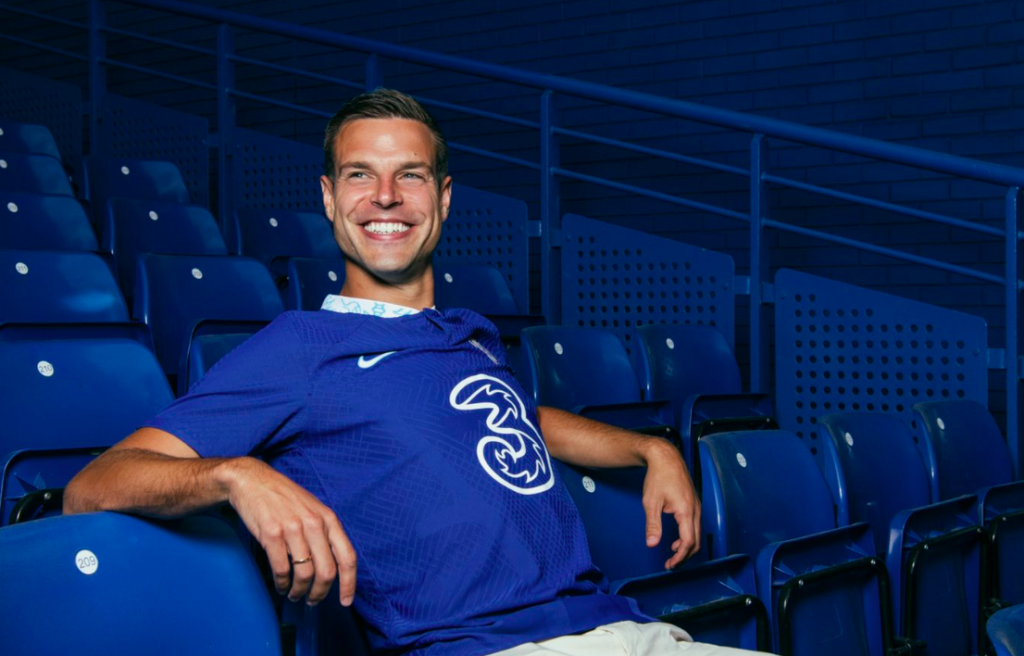 The Blues have tied captain Cesar Azpilicueta down to a new two-year contract, putting an end to the rumours linking the Spaniard to FC Barcelona.

As per various reports, Barcelona wished to pry Azpilicueta away from Chelsea this summer – their attempts, however, were rebuffed by the Blues as the two clubs failed to reach a definitive agreement regarding a potential transfer. Instead, the 32-year-old has now committed his short-term future to the Premier League side.

“I am really happy to extend my stay at Chelsea, my home. It is almost 10 years since I first arrived and joined the club so I really feel the love and I am really excited for the new project we have in our hands.

“I would like to say thank you to Mr. Todd and Mr. Behdad for giving me the opportunity to keep my journey at this amazing club and I am really looking forward to continuing our adventure. I am a really proud captain and I hope we can share many good memories together,”

Azpilicueta joined the Blues in a seven million pound transfer in the summer of 2012 from Olympique Marseille and has been a regular member of the first-team squad since, eventually making captain in 2019 following the departure of Gary Cahill.

In his ten seasons at Chelsea, Azpilicueta amassed a total of 476 appearances – and counting. The Spaniard, an ever-present figure in the Blues’ first-team, never made fewer than 40 appearances in a season. Additionally, he scored 17 goals over ten years while playing a variety of positions as and when required.

With the future of their captain secure, Chelsea will now move to tie down Spanish full-back Marc Cucurella to a six-year contract after a fee in excess of 50 million pounds was agreed with Brighton and Hove Albion.