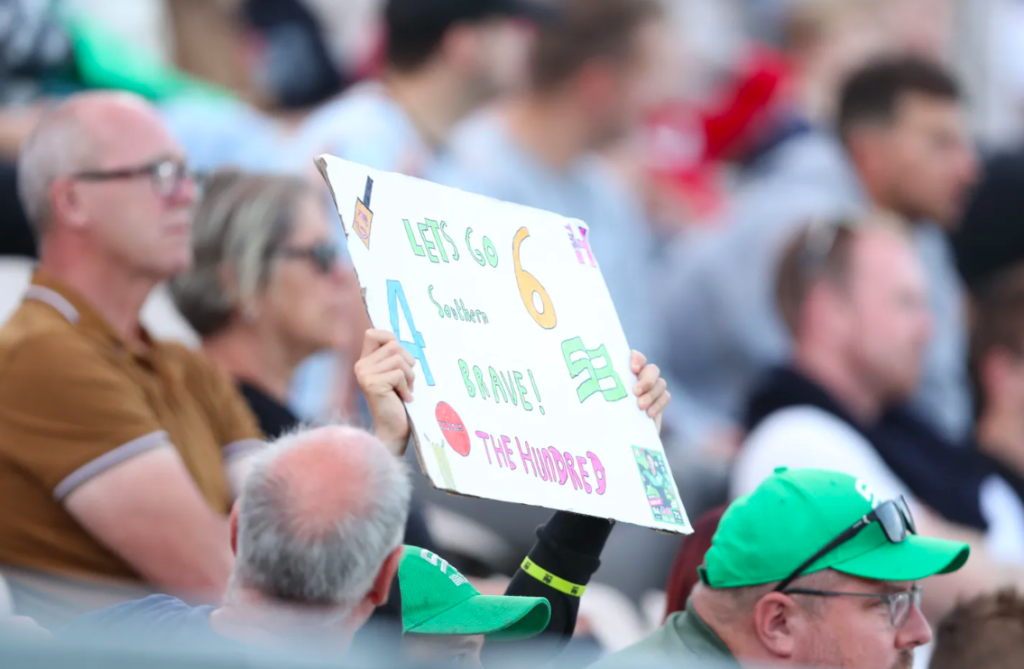 Bowlers put on a disciplined show, before James Vince stroked an unbeaten 71 to help Southern Brave secure a nine-wicket win over Welsh Fire in the first game of The Hundred 2022 edition at The Rose Bowl, Southampton on August 4.

Vince led Southern Brave’s emphatic start to their title defence of The Hundred, smashing an unbeaten 41-ball 71 to help his side secure a comprehensive nine-wicket win over Welsh Fire in the first game of the 2022 edition at The Rose Bowl, Southampton on Wednesday.

He struck eight fours and a six, while adding 72 for the first wicket with wicketkeeper Alex Davies (26 off 21), before seeing his side home with 30 balls remaining in company of Marcus Stoinis who remained unbeaten at 6.

Earlier, Fire got off to a rather disappointing start, losing their top-order comprising Joe Clarke, Tom Banton and Ollie Pope to be down at 16/3 inside the powerplay (25 balls), after being put in to bat. Sam Hain and Josh Cobb followed not long after to see the side reduced at 55/5, and the innings failed to gather flow to end at 107/7.

Ben Duckett was the lone notable contributor with 41 off 30, with five fours, while No.10 Noor Ahmed struck the lone six of the innings. Chris Jordan returned 2/16 from the 15 balls he bowled, while Craig Overton finished 2/21 from his 20-ball spell that featured 11 dots. Seamer Michael Hogan and left-arm wrist-spinner Jake Lintott bagged a wicket each.

Oval Invincibles will play London Spirit at The Oval on August 4.