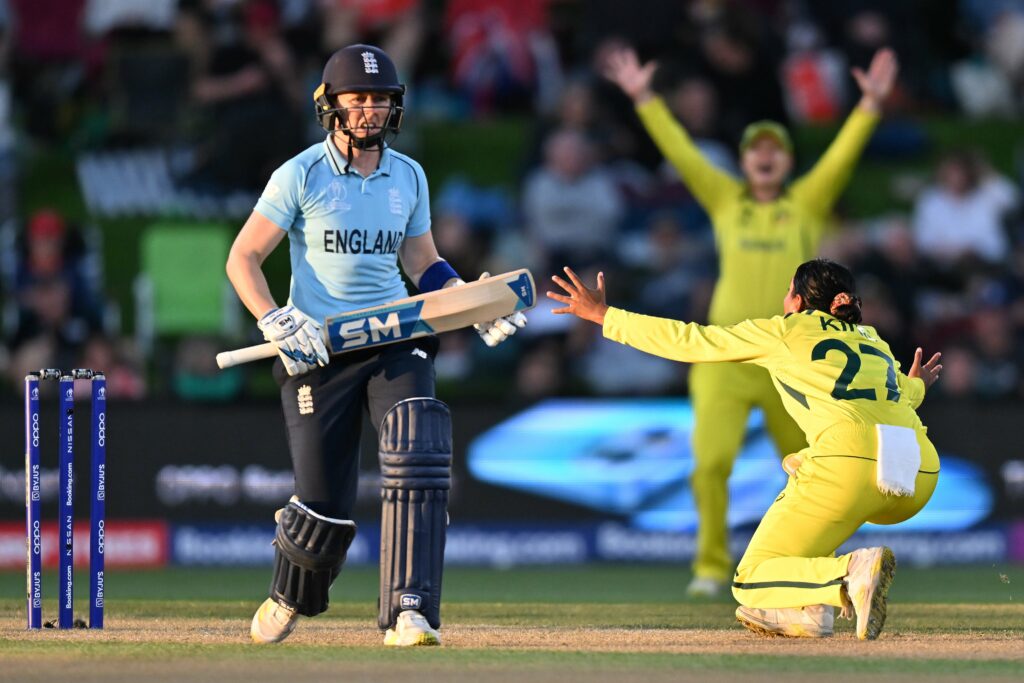 England women’s captain Heather Knight, who didn’t feature in either of the first two games at the ongoing Birmingham Commonwealth Games 2022, is set to miss the remainder of the tournament and the entirety of The Hundred women’s competition with hip injury she had sustained last month.

The England skipper had picked up the injury during the first T20I of the three-match bilateral series against South Africa at the County Ground, Chelmsford on July 21. All-rounder Nat Sciver, who led the team in the first two games will continue as captain, with no replacement for Knight being named.

Sciver confirmed that Knight had another scan on August 2 and just the minor improvement meant that she wouldn’t be available to play anytime soon.

“She’s not in a good place. She’s better than she has been in the last few days, still in a bit of pain with her hip.

“It’s probably going to be a bit quick to play against New Zealand. She went and saw our team doctor and had another scan,”

she said, per Yahoo.

England have won each of their first two games against Sri Lanka and South Africa, and will play New Zealand on August 4 in the last Group B match.

The winner will top the group and, and will face India in one of the two semi-finals to be played on August 6, while the losing team will play the top-ranked and the current ODI and T20 World Cup Australia, who topped Group A after three convincing wins.

Knight was due to lead London Spirit in a second straight season at the women’s Hundred competition. The team begins its 2022 campaign against Southern Brave at The Rose Bowl, Southampton on August 12.