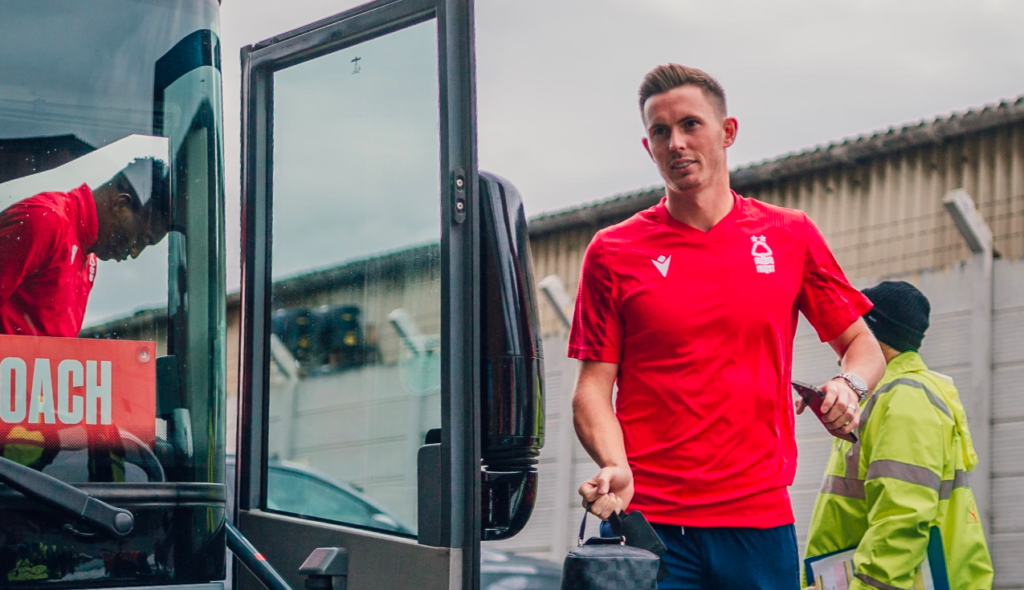 Dean Henderson, who joined newly-promoted Premier League outfit Nottingham Forest on loan for the 2022/23 season, has slammed his parent club Manchester United for failing to keep their promise of giving the custodian the goalkeeper one spot ahead of the veteran David de Gea.

The Englishman returned from successive loan spells at Sheffield United – helping them win promotion to the Premier League during the first one and maintaining their top-flight status during the second – hoping to take the slot in between the posts from De Gea.

Instead, the Spaniard continued to keep the goal for the Red Devils in the important league and cup matches, forcing Henderson to leave temporarily in search of regular playing time again.

In an interview, Henderson claimed he was promised a starting role right after the 2020 (2021) UEFA Euro but was left on the bench throughout the subsequent campaign. He made just three appearances across the 2021/22 season – none of which were in the league.

“The conversation I had coming out of the Euros squad was: You’re coming back here to be the number one,”

the 25-year-old was quoted as saying by Reuters.

“I got Covid-19, came back, so I should have still been the number one but then nobody followed through with what they had told me.

“To sit there for 12 months, it is criminal really, at my age. I was fuming. I told the hierarchy that I need to be playing football and to let me go, and I was almost gone before the manager [Erik ten Hag] came through the door. I have not spoken to him since.”

Henderson joined United in 2011 from boyhood club Carlisle United as a scholar. Between 2015 and 2020, the custodian enjoyed successful loan spells in the National League North, League Two, League One, Championship, and finally, the Premier League. He returned to United in 2020 and played 26 games across all competitions but was unable to displace De Gea from the number one spot.