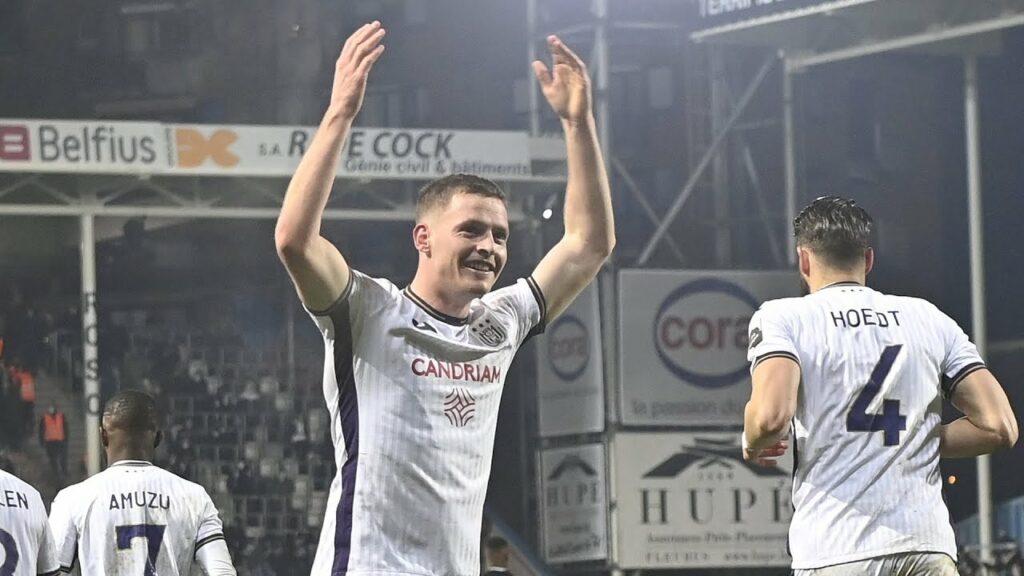 According to The Athletic, Manchester City are now focused on signing RSC Anderlecht star Sergio Gomez after missing out on Brighton’s Marc Cucurella. They walked away from the negotiations when Brighton and Hove Albion refused to budge from their demand of a 50 million pound transfer fee for the Spaniard. Chelsea, in turn, swept in and are in advanced talks to sign the 24-year-old left-sided defender.

As per the report, the Citizens view Gomez not necessarily as a first-teamer but as one for their talent pool; the club, as part of the larger City Football Group, have bought and loaned several players to sister clubs including Girona and Troyes.

The Premier League champions are likely to evaluate further options to strengthen their left-back slot, with right-footed Joao Cancelo currently the only incumbent available to play that position.

21-year-old Gomez came through Barcelona’s La Masia before joining Borussia Dortmund in 2018. The Spaniard spent two years out on loan with Huesca – and made two senior appearances for BVB in three years – before leaving for Anderlecht in a permanent transfer.

Meanwhile, Alex Telles is on his way to Sevilla after just two seasons with Manchester United. The Brazilian failed to hold down a spot in the first team over his two-year stint, with Luke Shaw the preferred candidate for Ole Gunnar Solskjaer and his successor Ralf Rangnick. The 29-year-old fell behind further in the pecking order this summer after the Red Devils completed the signing of Tyrell Malacia from Feyenoord.

According to Metro, Sevilla are set to sign Telles on loan, with only the final few details of the agreement preventing the deal from becoming official at present. Nonetheless, the six-cap Brazil international is expected to sign for the Andalusian outfit for the 2022/23 season in the coming days.