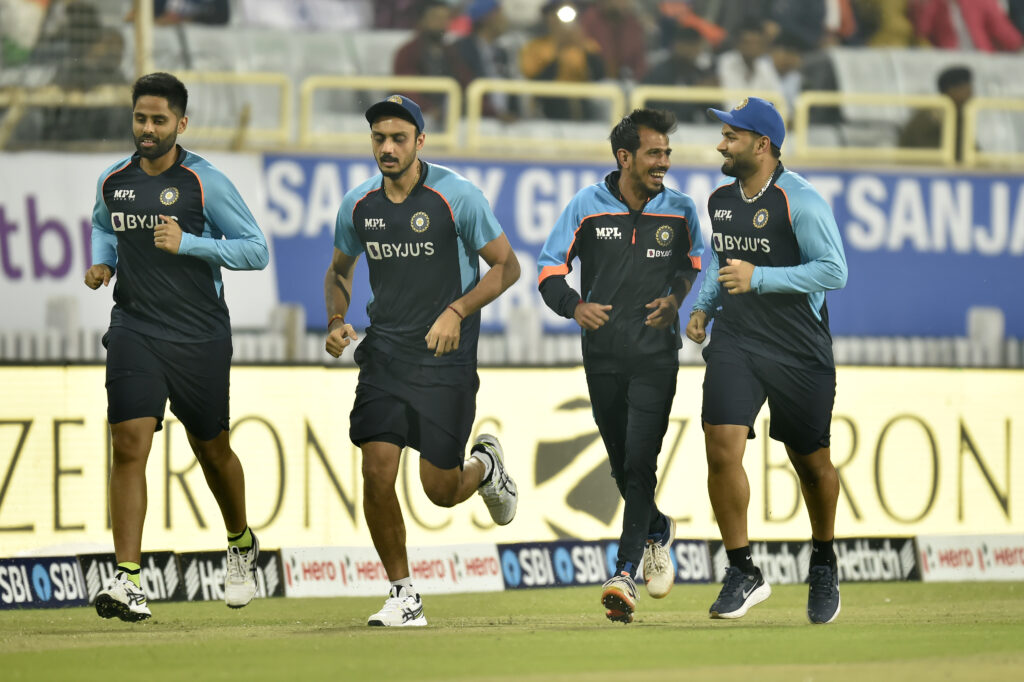 India seamer Harshal Patel, who didn’t feature in either of the first two T20 Internationals against the West Indies, has been ruled out of selection till the third game of the ongoing five-match series after suffering a rib injury.

The same was confirmed moments after the toss of the second T20I on August 1, by The Board of Control for Cricket in India.

“Harshal Patel has a rib injury and is unavailable for selection for the 2nd and 3rd T20I. He is being monitored by the BCCI medical team,”

Harshal had featured in each of the three T20Is against England last month and returned 1/24, 1/34 and 2/35, respectively, as India clinched the series 2-1. He was overlooked for the first T20I against the Windies, played at the Brian Lara Stadium, Tarouba, Trinidad on July 29, which India went on to win by 68 runs.

The hosts managed to draw level in the second game played at the Warner Park, Basseterre, St.Kitts on Monday, chasing a 141-run target with five wickets and four balls remaining.

The start of the game was pushed ahead by two hours initially after it was understood that the team luggage would arrive late at the venue in a rather rare and bizarre occurrence. It was delayed further by an hour, and the game eventually kicked off at 11 PM IST.

The third T20I too, to be played at the same venue on August 2, will begin 90 minutes late than the scheduled start.

“Following the delayed start on Monday, the teams have agreed to start the third Goldmedal T20 Cup match at a later time to ensure that the players receive adequate rest and recovery time for the back-to-back matches in St Kitts,”