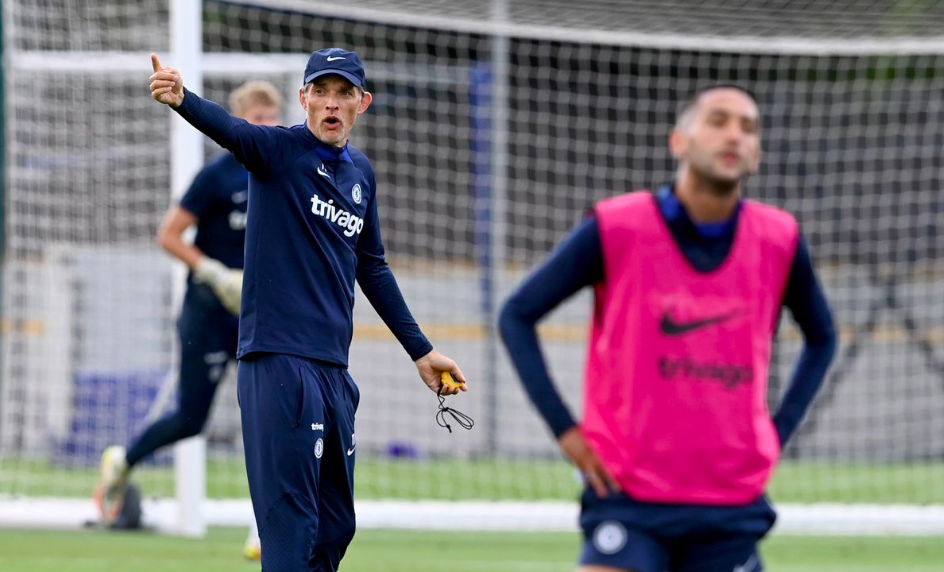 The Blues have switched gears on the eve of the new Premier League season as they look to make several high-profile additions to their squad. In addition to exploring moves for Leicester City’s Wesley Fofana and Inter Milan’s Denzel Dumfries, the Blues are an announcement away from signing 18-year-old custodian Gabriel Slonina and on the verge of finding an agreement with Brighton for Marc Cucurella.

Talks moved to an advanced stage between Chelsea and Brighton for the Spanish full-back quickly. A day earlier, Cucurella seemed closer to Manchester City, but, when the Seagulls decided to hold their position regarding a 50 million pound transfer fee, the Citizens walked away from the table. Chelsea swooped in and, as per multiple reports, are close to an agreement with the club and the player.

As per Standrad, the Blues have also offered Brighton the chance to sign academy graduate Levi Colwill as part of the deal.

Cucurella signed for Brighton last summer from Getafe, signing a long-term contract with the Premier League side. The Spaniard was a mainstay in Graham Potter’s defence throughout the season, playing as a left wingback, a left-back, and a left-sided centre-back on separate occasions. He made 35 appearances in the league, scored one goal, and was named Brighton’s Player of the Year.

Furthermore, as per The Athletic, Chelsea are also monitoring the situation involving Frenkie de Jong at FC Barcelona. Manchester United had agreed a 75 million euros plus add-ons fee to sign the Dutchman weeks ago, but the transfer stalled due to the player’s preferences and a deferred payment of nearly 20 million to the midfielder.

According to the report, Thomas Tuchel is an admirer of the Netherlands international. Meanwhile, Chelsea’s presence in the 2022/23 UEFA Champions League group stage makes them a more attractive option than United, who dropped down to the Europa League after finishing sixth in 2021/22.