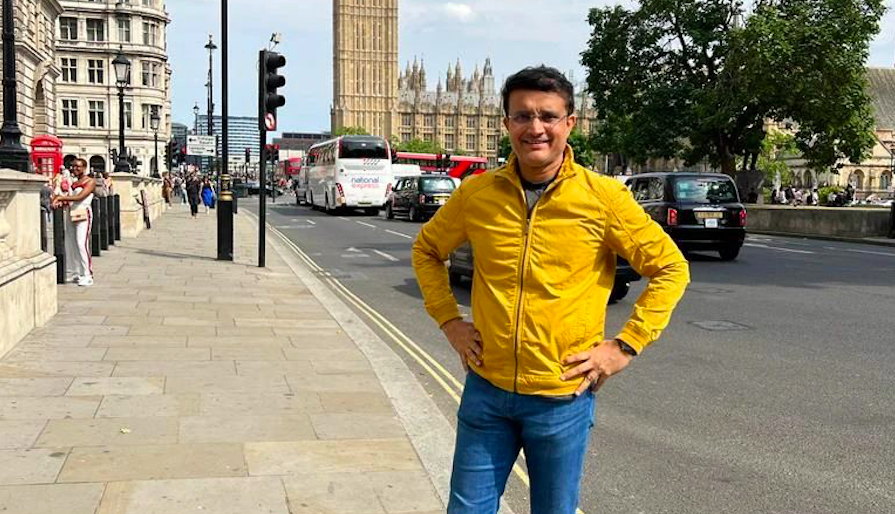 Former Indian batting legend and incumbent BCCI President Sourav Ganguly is set to make a brief return to the field as he takes part in the Legend’s League Cricket tournament, which is set to commence on September 17.

Ganguly took to Instagram to break the news to his fans as he announced that he would be taking the field in a one-off charity game in order to commemorate 75 years of India’s independence. He last played a competitive game in 2015 when he was a part of Sachin’s Blasters in the Cricket All-Stars Series in the USA, a special event organised by Sachin Tendulkar and the late-great Shane Warne.

The tournament will be played in five cities across the country between September 17 and October 8. It is also believed that Pakistani players will also be a part of the tournament pending clearance from the concerned government departments. Kolkata, Lucknow, Delhi, and Jodhpur are likely confirmed to host some games, with one of Cuttack and Rajkot gunning for the fifth spot.

Three teams – India Maharajas, World Giants, and Asia Lions – played seven games in the league’s inaugural season in Muscat in January of this year. The Giants were captained by Daren Sammy, the Maharajas were led by Mohammad Kaif, while former Pakistan captain ul-Haq. Giants defeated the Lions by 25 runs in the finale of the tournament to stake claim to the inaugural trophy.

Hindi actor Amitabh Bacchan, along with Indian women’s fast bowling stalwart Jhulan Goswami have been announced as ambassadors for the event. Former Indian coach Ravi Shastri has been appointed as commissioner, while fast bowling icon Wasim Akram is the only name on the Apex Committee.