”Extraordinary gymnast”: former India coach Basu on how Pant impressed him in 2018 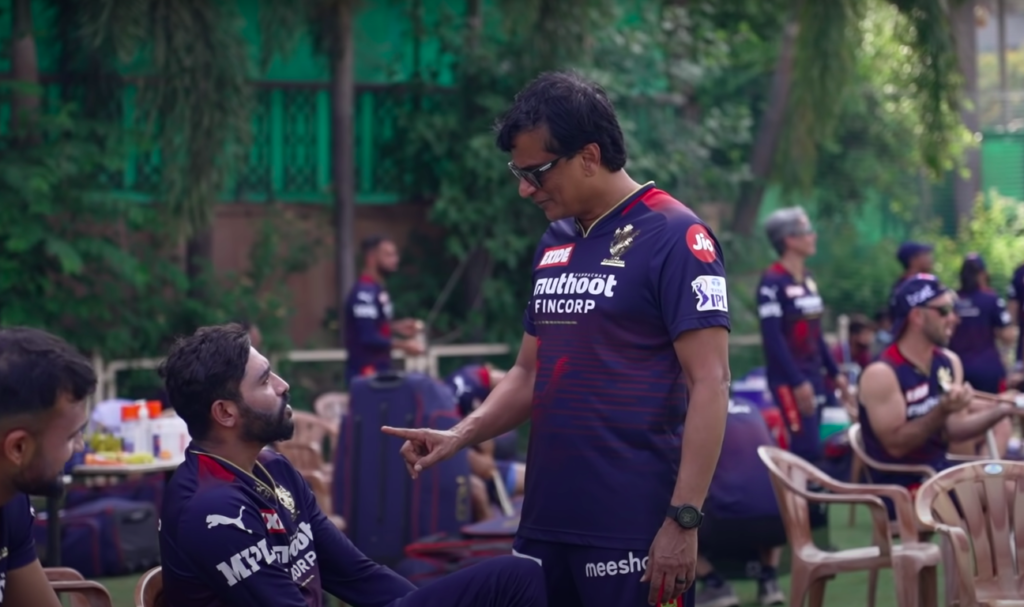 Shankar Basu, the former India strength and conditioning coach, told blogger Ranveer Allahbadia how he was highly impressed by the gymnastic skills of an 18-year-old Rishabh Pant during the Nidahas Trophy in Sri Lanka four years ago.

With his dynamic batting and highly efficient glovework, Pant has become an integral part of the Indian setup across formats, having already starred in numerous historic wins. Be it the unconventional hoicks or the reverse-scoops or the antiques behind the stumps, he keeps his teammates and the viewers engaged with a box-office display through and through.

However, a key aspect of Pant the athlete, is supreme gymnastics skills, which have been put on show on and off the field. Basu had first witnessed it all during the 2018 Nidahas Trophy in Sri Lanka and revealed how the youngster was left flummoxed by his words of praise.

“He came to the Nidahas Trophy and before in the West Indies. In the Nidahas Trophy, I remember telling him that you know you’re an extraordinary gymnast. Please call your gymnastics coach and thank him for what you are doing now.

“He was like ‘What?’. He was flummoxed. He can do a kip-up, front flip, backflip. You must have seen it on television. And he has got that explosive ability because of that.”

he told the YouYube channel BeerBiceps.

Basu, an expert in his field, asserted that Pant’s gymnastics skills contribute to his overall development as an athlete.

“I think he has done a lot of gymnastics in his formative years. Same thing with Sridharan Sriram’s son. He wanted to start training. I said ‘Sriram, put him in gymnastics’, and apparently, he is playing very well now.

Gymnastics play a major role in the development as an athlete. Not all of them will get the opportunity to do that, but if you are able to from a very young age, nothing like it.”