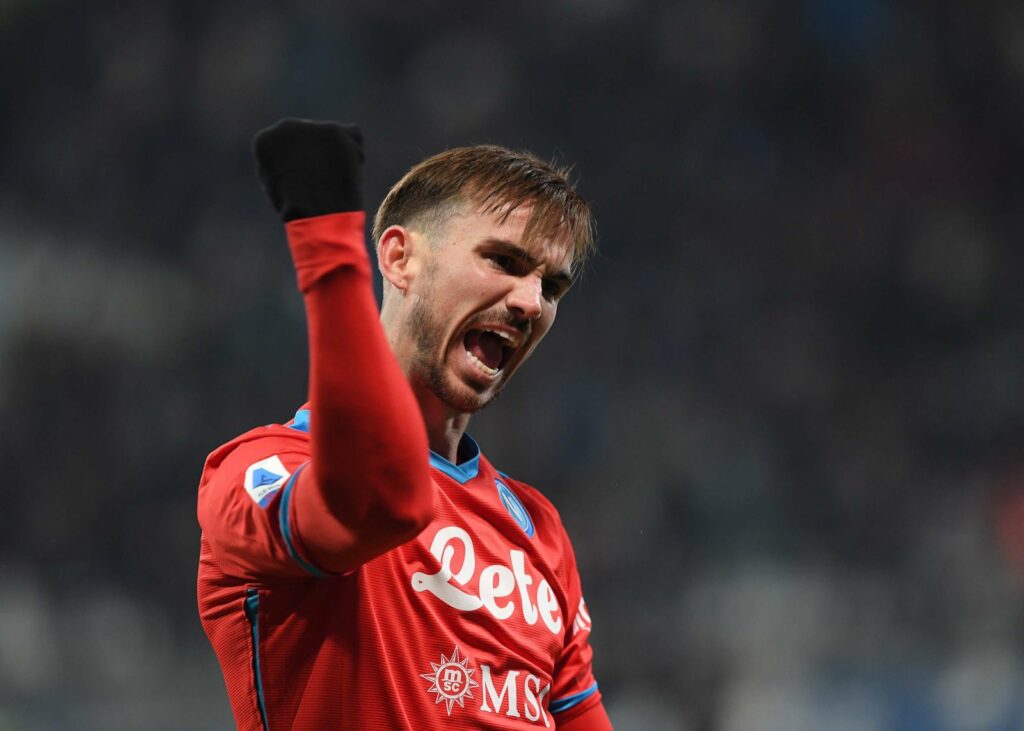 As per Fabrizio Romano, Los Blancos could sign Napoli midfielder Fabian Ruiz on a free transfer next summer. Meanwhile, Premier League giants Manchester United and Arsenal are also interested in the Spaniard.

The Red Devils have been in contact with Ruiz and his representatives over a possible transfer to Old Trafford this summer. Negotiations with Barcelona’s Frenkie De Jong have been going nowhere even after a month and a half.

Erik ten Hag continues to insist on the Dutch player he has worked with before, but de Jong is unwilling to consider a transfer to Manchester even though his parent club Barcelona is trying desperately to push him out because of issues with his salary.

As a result, United would be wise to line up another central midfielder in case the de Jong move stalls eventually. That is what they were trying to do with Ruiz, and according to CalcioNapoli24, the Red Devils have “made an attempt with Fabian’s entourage.”

Ruiz is out of contract next summer, and despite being valued at nearly 55 million euros by Transfermarkt, he could be available for a knock-down price because of his contractual situation if he doesn’t extend with Napoli.

However, United have been handed a blow in their possibilities of signing Ruiz with Real Madrid activating their interest in the player. Los Blancos boss Carlo Ancelotti has worked with the 26-year-old before at Napoli. Transfer expert Fabrizio Romano claims that Real Madrid are considering signing him for free when his contract does expire next summer.

Manchester United aren’t the only Premier League club interested in Ruiz as Arsenal have also been receptive to his movements and activities. The Gunners have been linked a move to sign the Spanish star in recent months as his contractual situation is quite appealing, and Mikel Arteta is also said to be an admirer of the player.