Morgan believes The Hundred will be the home for emerging talents 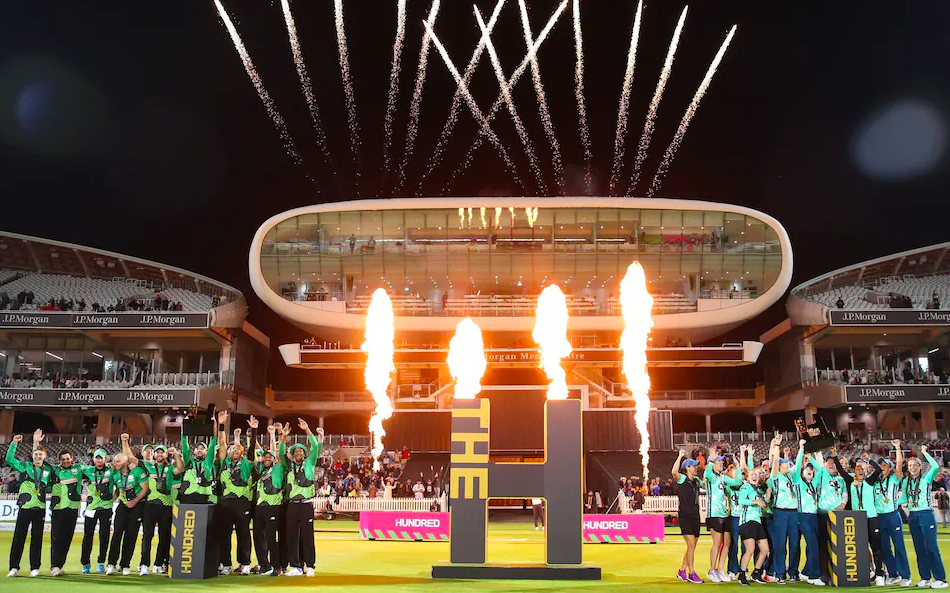 The former England skipper is of the opinion that the tournament will help in preserving the viability of English cricket as it will give a stage to local players. According to Morgan, the success of the Hundred will prevent non-English players from choosing overseas leagues over domestic cricket.

Speaking ahead of this year’s Hundred, Morgan pointed out how exposure to overseas leagues such as the Indian Premier League and the Big Bash League helped the development of his English side that went on to win the World Cup.

Morgan, who is set to lead London Spirit for the second time, having retired from international cricket recently, thinks the success of Hundred will ensure it becomes a great stage of emerging talents.

“For the majority of my career I’ve been a huge advocate for players going abroad and playing in big tournaments and taking on different roles, either as one of the senior players within the group, or one of a number of overseas players within a team,”

the 35-year-old told The Guardian.

“There’s a different level of expectation around that. But when we have such a good tournament at home now, there’s no reason for that to happen in the same way.”

His comments came at the time the UAE T20 League has been making waves as the second most lucrative league in the world, offering contracts worth 450,000 dollars to its marquee players. It’s already causing problems for BBL, with David Warner rumoured to play in the UAE league over his own country’s tournament.

Morgan said strong domestic tournaments produce big local stars and gave an example of Chris Lynn, who has lit up the BBL but hasn’t had much success at the international level. He added that the success of Hundred has been crucial as now they can develop the product and have local players involved more.

International cricket still remains the biggest prize for English players, all of whom want to play for England, said Morgan, while also cautioning that if that stops, the scale will heavily tip towards franchise cricket.