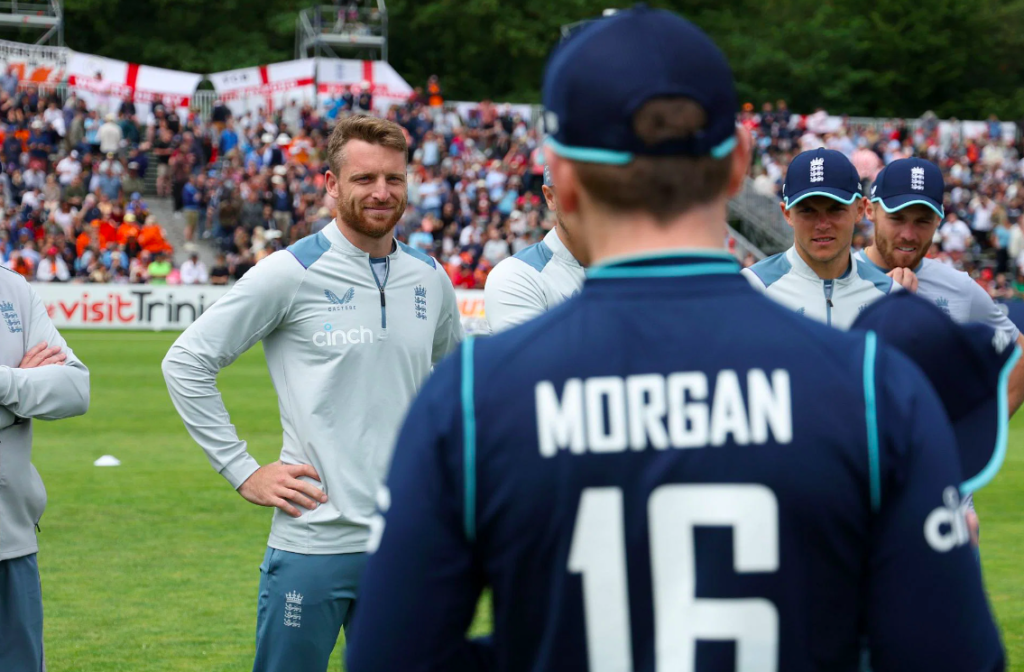 Around ten cricketers each from West Indies and Sri Lanka, and about 12 from England have reportedly been signed up for a South Africa-based T20 tournament, which will get underway in January 2023.

The league, introduced by Cricket South Africa, features six teams, with its owners linked to those of six of the existing Inndian Premier League franchises.

“This new league promises to make a significant investment into both professional cricket and development in South Africa, along with a positive socio-economic and tourism injection into the country,”

CSA’s chief executive officer Pholetsi Moseki was quoted as saying by the Times of India.

The CSA will not organize any international series at the start of next year to make room for their brand new league.

These are in addition to the top South Africa internationals who will feature in the competition, and the signing process is expected to continue till the completion of the T20 World Cup 2022, which will be played in October-November in Australia.

The competition is set to clash with the Big Bash League – Australia’s premier domestic T20 competition – and reportedly, Cricket Australia has already started handling BBL contracts to their leading white-ball cricketers like David Warner, Steven Smith, Pat Cummins, Mitchell Starc and Cameron Green among others to ensure their participation in the home tournament.

The players, should they sign contracts with the BBL teams, would not be allowed to participate in the South Africa league unless they opt to retire from the format completely. New Zealand Cricket has also begun the process of drafting contracts for their top cricketers to lay emphasis on the local first-class competitions back home.

Meanwhile, there is no confirmation yet on the participation of some of the top West Indies internationals from the IPL-based franchises.

“Mumbai Indians have Kieron Pollard on board however it’s unclear if the Trinidadian will make himself out there for the league in South Africa or the UAE.”

“The Kolkata Knight Riders have signed Sunil Narine and Andre Russell whereas GMR – the 50% proprietor of Delhi Capitals who has invested within the UAE league has signed up Shimron Hetmeyer and Rovman Powell,”

The coaching staff signings have got underway for some of the teams, with Lance Klusener and Eric Simmons having already joined the Lucknow Super Giants and the Chennai Super Kings, respectively.