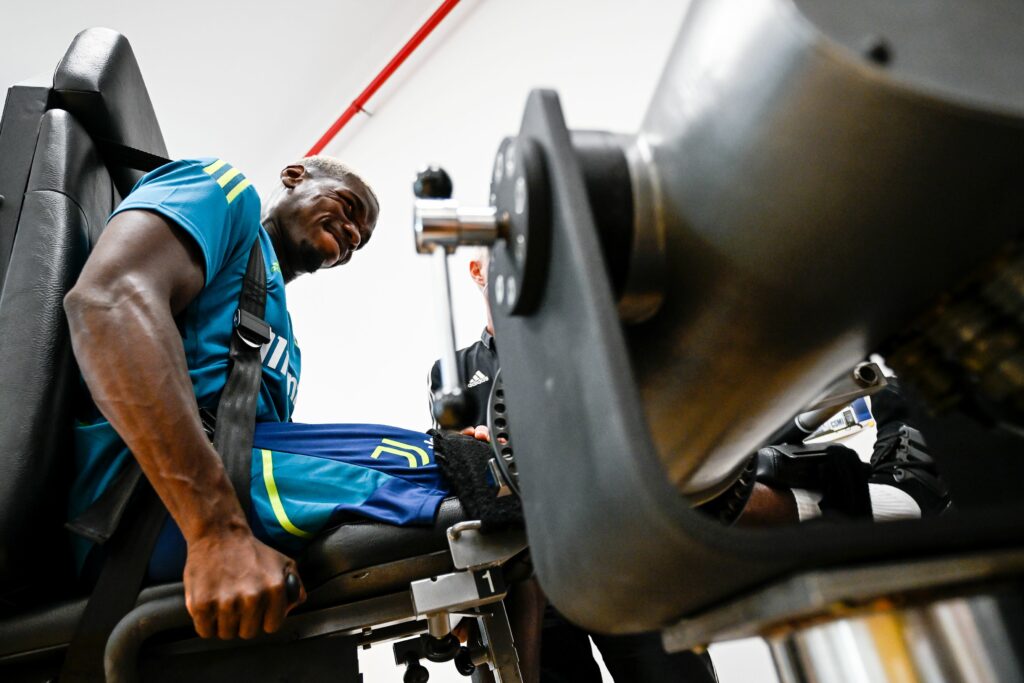 Paul Pogba’s Juventus homecoming has hit an untimely snag, with the midfielder ruled out for two months due to a torn meniscus. The Frenchman suffered the injury before his second debut for the Bianconeri and will miss the start of the season as a result.

A statement from the Italian giants stated the same, confirming that the midfielder will miss out on Juventus’ trip to Dallas, where they are scheduled to play Barcelona in a pre-season friendly.

“Following the pain reported in his right knee, Paul Pogba was subjected to radiological investigations which revealed a lesion of the lateral meniscus. In the next few hours, he will undergo a specialist orthopedic consultation. Therefore, he will not take part in the trip to Dallas to continue treatment,”

The 29-year-old returned to Juventus six years after leaving the club to sign for Manchester United in a then-world-record transfer (€105m). The France international, however, let his contract with the Red Devils run down for a second time, signing for the Bianconeri on a free transfer – yet again. Pogba, whose first spell in Turin lasted from 2012 to 2016, made 178 appearances for the club and scored 34 goals.

His injury has thrown Juventus’ midfield plans in disarray. The club is in the market for new midfielders as it attempts to sort out the futures of those currently on its books.

Aaron Ramsey, one of the names in the Bianconeri midfield, is close to having his contract terminated as per Sky Sports, following which a move to Nottingham Forest is lined up.  Meanwhile, Gianluca di Marzio reports that Arthur Melo is being linked with a transfer to Valencia.