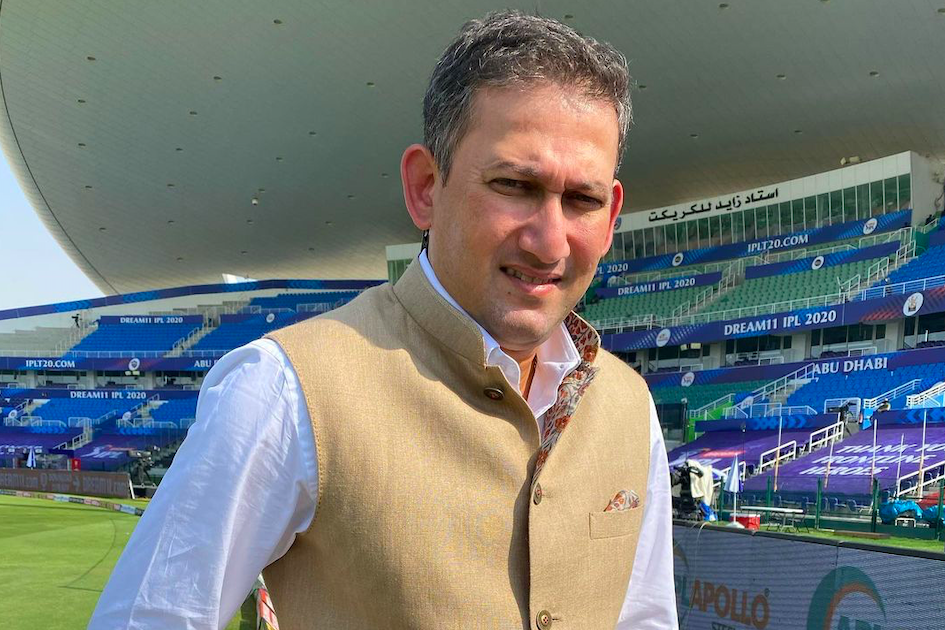 Virat Kohli’s struggles in recent times have been extensively documented, with various opinions being shared. The player has failed to score a century for close to three years now and has been dismissed in worryingly characteristic fashion on multiple occasions, leading to a widespread debate, with some suggesting that the ex-Indian skipper must be dropped until which time that he recovers his form.

World Cup-winning captain and all-rounder Kapil Dev is one with such an opinion. He feels that Virat has had a string of poor performances and like any other player who undergoes an extended run of underperformance, must be dropped. He also suggested that a return to domestic cricket could do Kohli a world of good, especially at a time when several other batsmen are knocking hard on the doors of the Indian side.

However, former Aussie skipper Ricky Ponting backed Kohli and felt that calls to drop such a world-class player were disappointing. He felt that the problem with Kohli is not a huge one, and that it could be solved only by playing without a break.

Also read 👉 ”As an opposition, I’ll be fearing playing an Indian team with Virat in it,” – Ponting extends his support

Ponting said that it was laughable that someone would suggest dropping someone of Kohli’s stature and that India would be doing a favour to the opposition if they did.

Former Indian fast bowler Ajit Agarkar agreed with the three-time World Cup winner, and remarked that it was much too premature to think of dropping a player like Kohli.

“Going through a lean patch is a fact of life. Every great player has gone through it. Now next year you have the 50-over World Cup. If he comes out of it sooner or later then he will get a bit of time.

But you also don’t want him to stay out of form for too long. I don’t think he has looked at his best that is why everyone is worried but he has got starts. I think there is a lot of talk that Kohli should be replaced. I feel it’s too premature,”

He also acknowledged that there were several players with great calibre waiting in the ranks but felt that that does not qualify as a reason to drop Kohli.

“Yes there are other players who are performing well but that doesn’t mean you have to start questioning Kohli. In World Cup, you need top players who have been in those situations. Hopefully before that he gets some runs and boosts his confidence.”