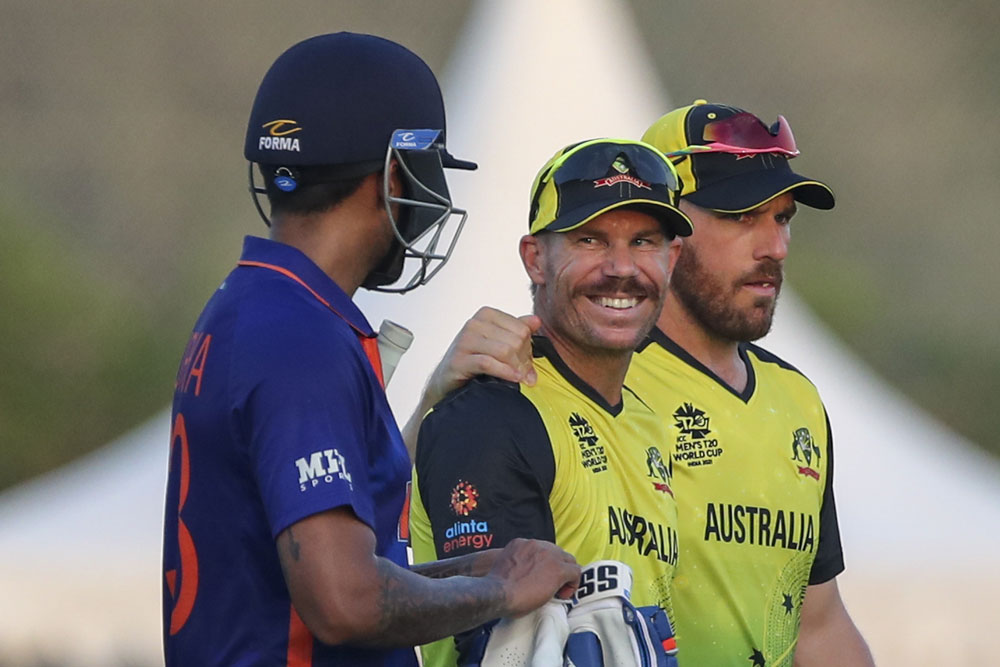 The Aussies will tour India for three T20Is in September, followed by the Proteas for three T20Is and as many ODIs stretching up to October second week, the respective cricket boards confirmed on July 2022.

India will host the aforementioned sides in three T20Is each in September-October, ahead of the T20 World Cup 2022 in Australia, beginning October 16. SA, who had toured India for five T20Is in June, will also play three ODIs, with the 50-overs series being expected to feature second-string line-ups.

These will be the last fixtures for each of the six teams before the T20 World Cup kick-starts down-under. That completes a jam-packed schedule for India over the next three to four months. The Men in Blue are currently playing a three-match ODI series in the West Indies led by Shikhar Dhawan in the absence of their premier senior players, including skipper Rohit Sharma, Virat Kohli, Rishabh Pant, Jasprit Bumrah and Mohammed Shami, among others.

All, barring Kohli, will feature in the five-match T20I series that follow, with there still being uncertainty over KL Rahul’s availability after he tested positive for COVID-19 recently. India will also tour Zimbabwe for three ODIs between August 18 and 22, which will be followed by the Asia Cup, which is most likely to be moved from Sri Lanka to the UAE.

India are likely to send a second-string side to Zimbabwe with the packed schedule, and that might be the case even for the home ODIs against South Africa.