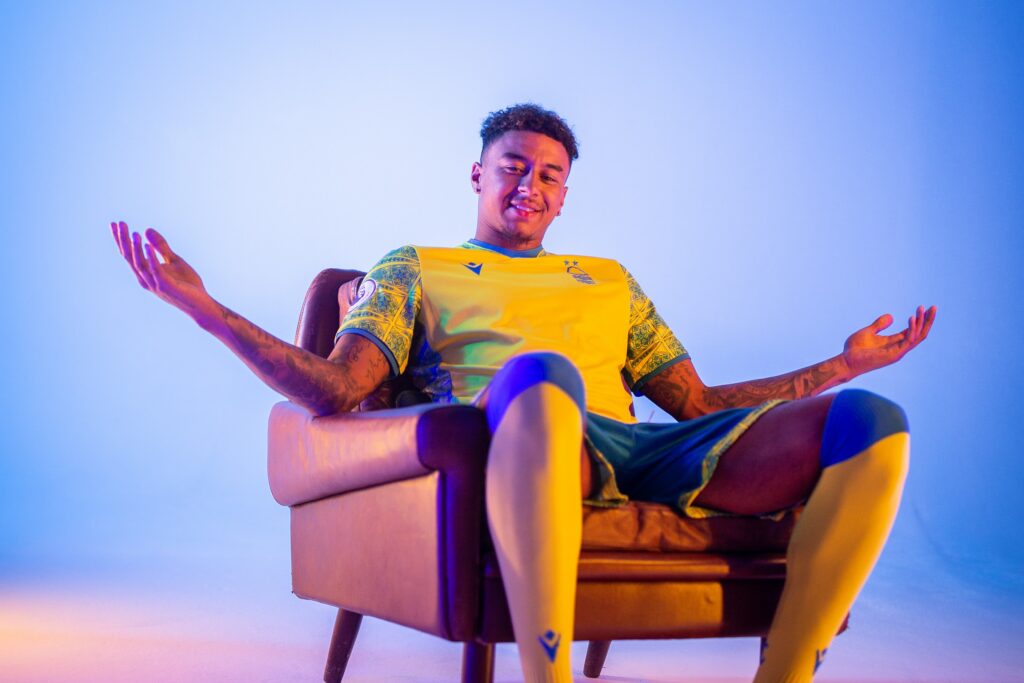 Premier League newcomers Nottingham Forest have announced on Thursday that they have signed former Manchester United midfielder Jesse Lingard on a free transfer. The Englishman, a United academy graduate, ended his 22-year association with the club last month when his contract expired.

Forest, who are keen to do well in the top tier this term after winning back the promotion to the Premier League, have come to terms with Lingard on a one-year deal worth close to 200,000 pounds per week. The 29-year-old, who left United last month as a free agent, underwent a medical on Wednesday night.

The midfielder had also been linked with a move to Newcastle United as well as a return to West Ham, where he had a successful loan spell in 2020-21, scoring nine goals in 16 appearances.

The Hammers had been cautiously optimistic about reuniting with the player, who shone during a loan spell with David Moyes‘ side two seasons ago. Per the Daily Mail, they were hesitant to meet the England international’s request for a 180,000 pounds deal, but they believed that an offer of around 150,000 per week would persuade him to make a comeback to the London Stadium.

Moyes now has to deal with the disappointment of failing to land one of his top targets. West Ham’s manager believes that Lingard, who can play in a variety of attacking midfield positions, would have improved his team’s output in the final third. The Scotsman even turned down the opportunity to sign Villarreal winger Arnaut Danjuma last month in a bid to tie Lingard for the London-based club.