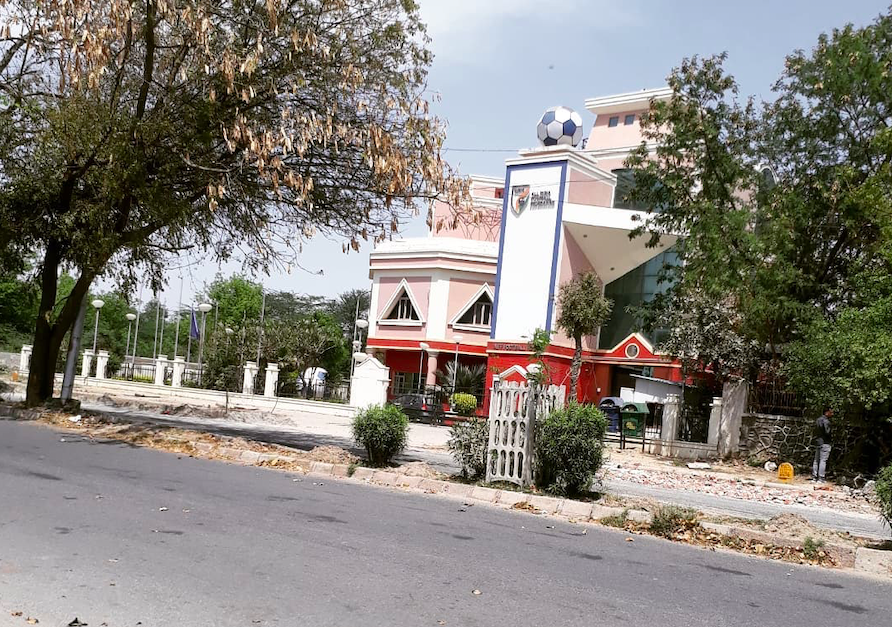 The state boards have made 22 objections in the final draft made by the three-man Committee of Administration.

It appears like the final draft of the All India Football Federation constitution will not go through before the deadline set by FIFA, which is July 31 after State boards and Football Sports Development Limited made an intervention. This could leave the federation in a state of jeopardy as they could face a potential international ban if the new constitution is not approved before the deadline.

A Committee of Administration involving three individuals, who are currently running the AIFF, made a final draft and are set to bring it to life. However, the state boards and FSDL are unhappy with certain clauses inserted in the final draft, which could further delay the procession. Also intervening with objections in this regard, are the AIFF marketing partners.

The Master Rights Agreement was submitted to the Supreme Court, along with the typed copy and the documents for extension. According to the previous MRA, the “New League” (Indian Super League) would be the most prestigious league in the country. The ISL received top-tier status in 2019, five years after its formation in 2014.

However, the latest draft of the CoA-prepared constitution states that the senior-most league in the country should be owned, operated and managed directly by the AIFF, which should also implement the tier-system involving promotions and relegations. The Super League representatives have raised an objection to this as their tournament does not fulfil the requirements to be India’s main league.

Shaiji Prabhakaran, president of Football Delhi, is optimistic that an agreement between all parties will be found before the deadline. He mentioned that Indian football requires a structure that benefits everyone.

“All stakeholders will have to keep the interest of Indian football above anything else. We cannot afford a FIFA ban, nobody wants a ban. In the end, we have to see whether the court orders are being followed in letter and spirit, as per expectations of the Supreme Court,”

Prabhakaran also mentioned that AIFF previously was saved from a ban due to the intervention by the state boards, who assured the FIFA delegation that reforms can be brought within a short span of time. He said they have no objection with CoA running the board until the elections are held.